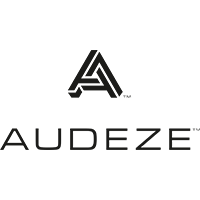 Audeze (pronounced "odyssey") was founded out of a garage in 2008, after its founders came across a revolutionary flexible circuit material that had originally been developed for NASA. Realizing it's potential in planar magnetic technology, they began designing a new line of speakers and headphones. Their original model, the LCD-1 was a huge hit at the Rocky Mountain Audio Fest, and launched the company in earnest - with a name inspired by the film 2001: A Space Odyssey. 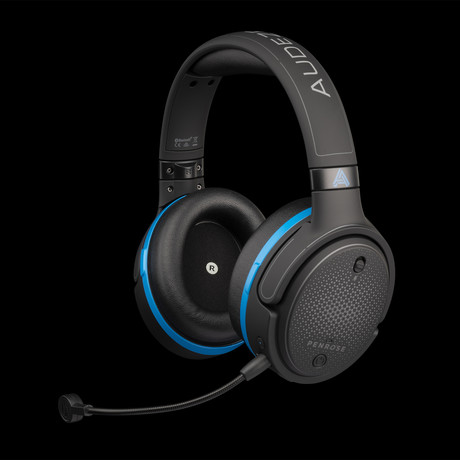 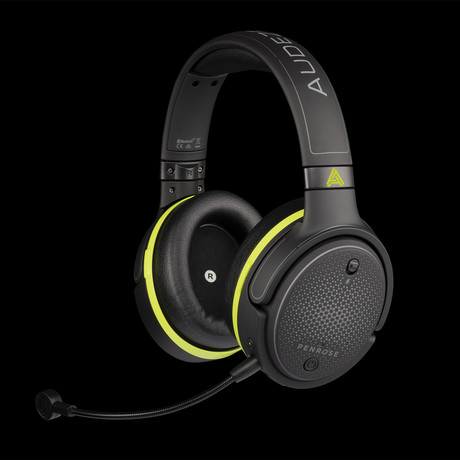 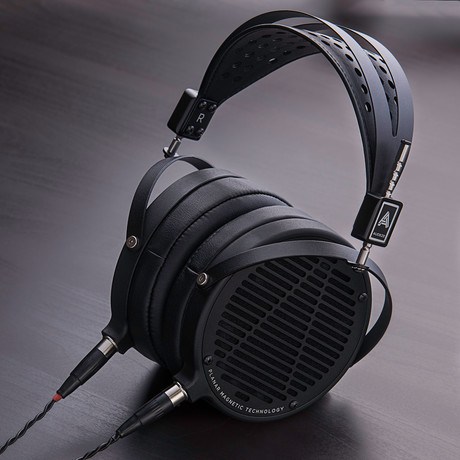 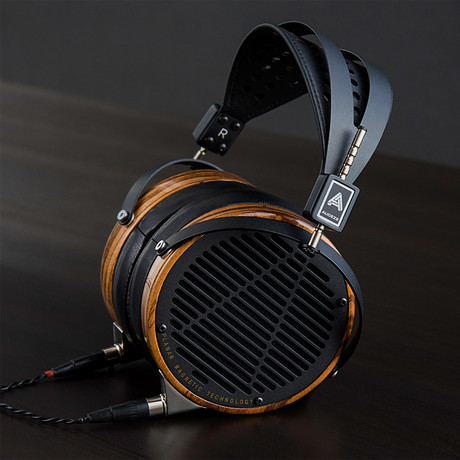 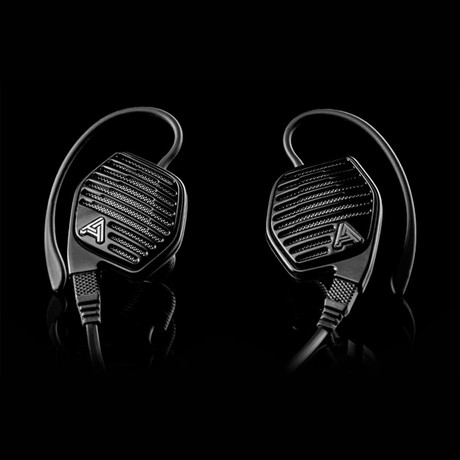 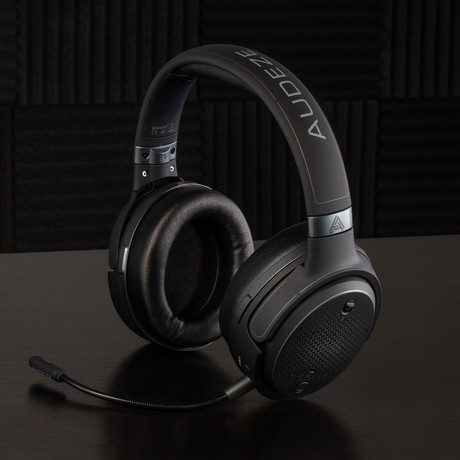 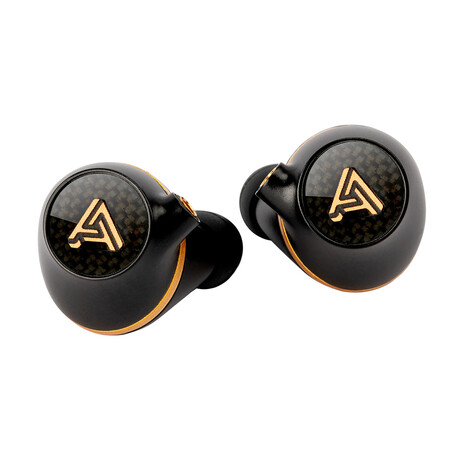