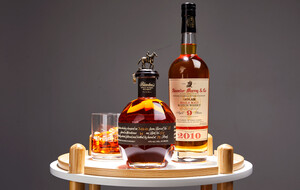 Master Distiller Elmer T. Lee created the first single barrel bourbon in 1984, drawing inspiration from Colonel Albert Bacon Blanton's practice of singling out handpicked barrels and bottling them one at a time for VIPs back in the 1940s. He named it Blanton's Single Barrel. Now imagine a deeper and richer version of Blanton's Single Barrel and add a dash of exclusivity and style. That's how you get Ardlair's 9 Year Scotch. There's one included with every purchase for just a penny. 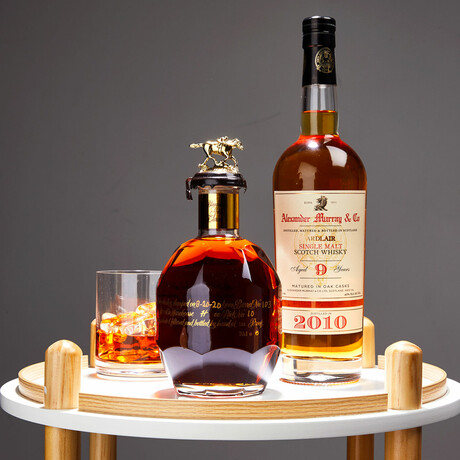 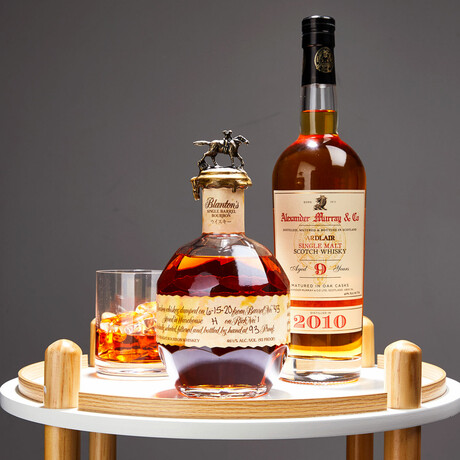 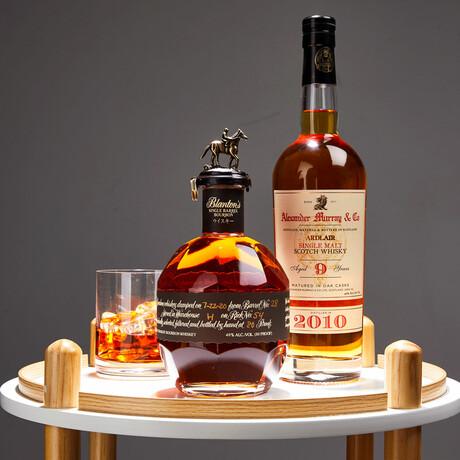