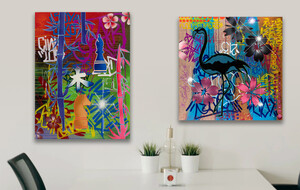 Juan Olazaba, also known as CAB, is a self-taught artist from Mexico. Raised in east Los Angeles, CAB was heavily influenced by '80s mainstream music and hip-hop. He was also exposed to graffiti and gang writing in his neighborhood, which lead him to join one of the most influential graffiti crews, K2S. The Creative Indulgence series is based on CAB's personal outlook and experiences while traveling abroad. Each hand-signed canvas print illustrates a variety of interactions that have been amplified in a vibrant color palette, giving viewers the true essence of graffiti art and culture. 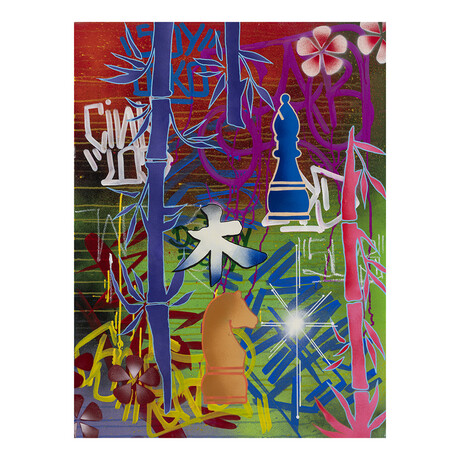 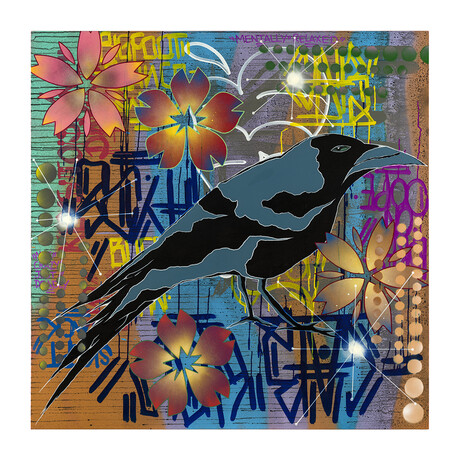 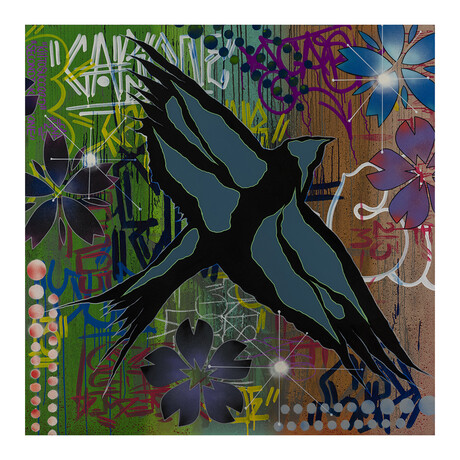 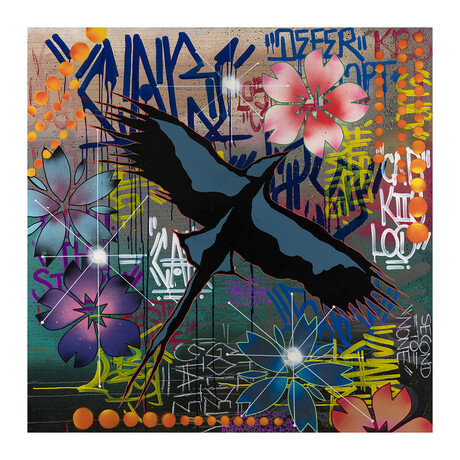 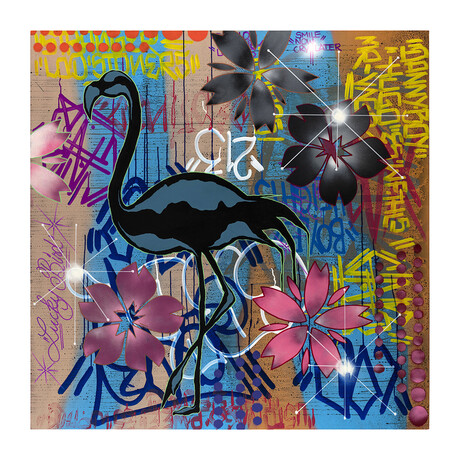 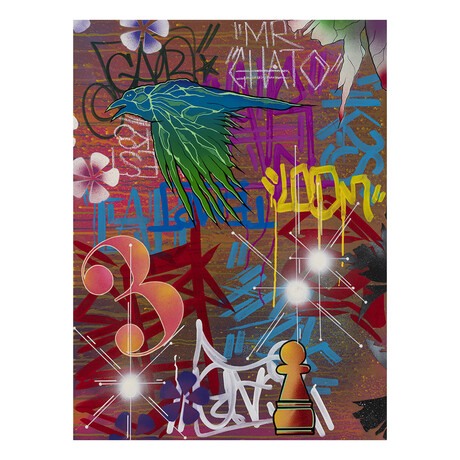 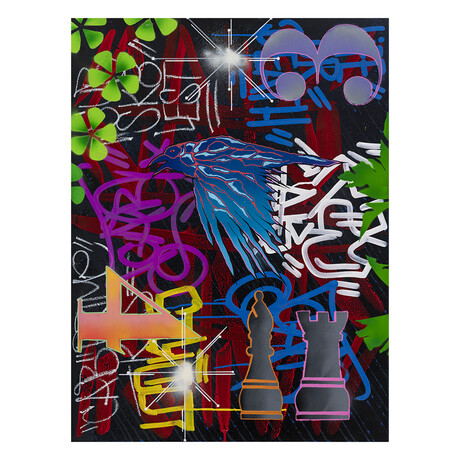