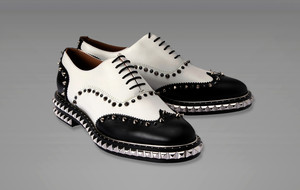 Christian Louboutin (1964-) is a French fashion designer whose famously high-end footwear incorporates his signature, shiny red-lacquered soles. Initially a freelance designer for fashion houses, he started his own shoe salon in Paris in 1991, with his shoes finding favor with celebrity clientele. He has partnered with other organizations for creative projects including limited edition pieces, gallery exhibits, and even a custom bar. His company has since branched out into men's footwear, bags, cosmetics and more. These is red bottoms. 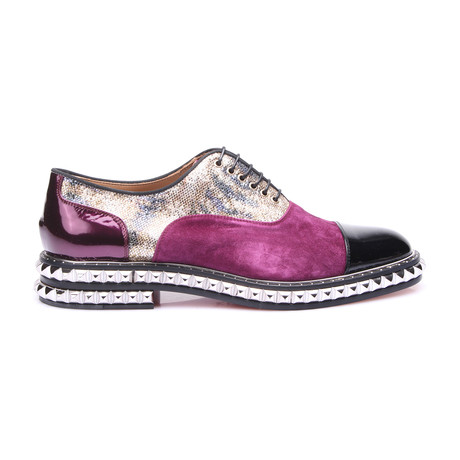 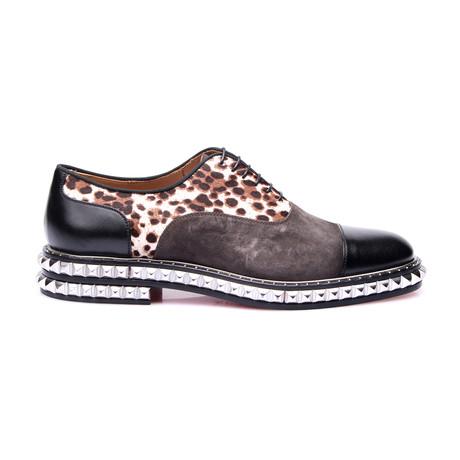 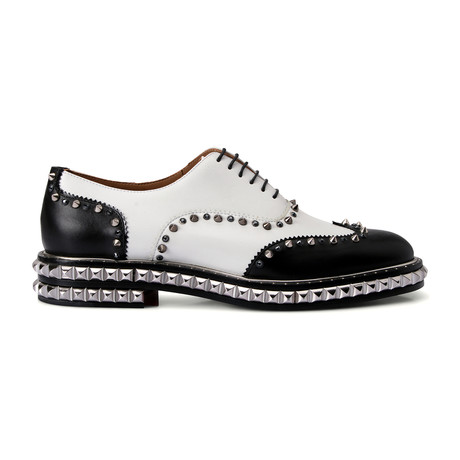 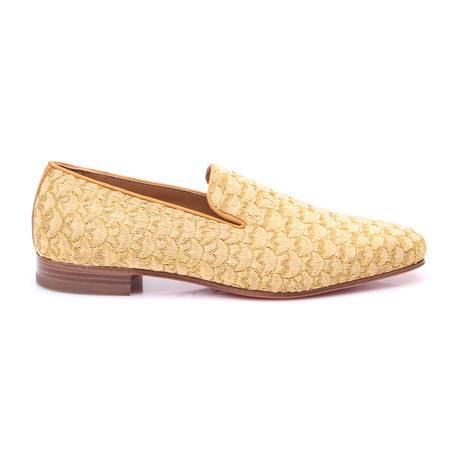 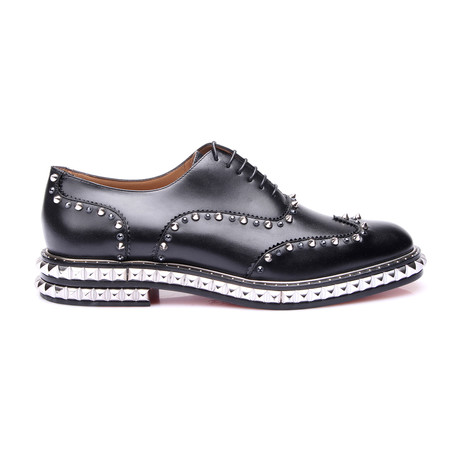