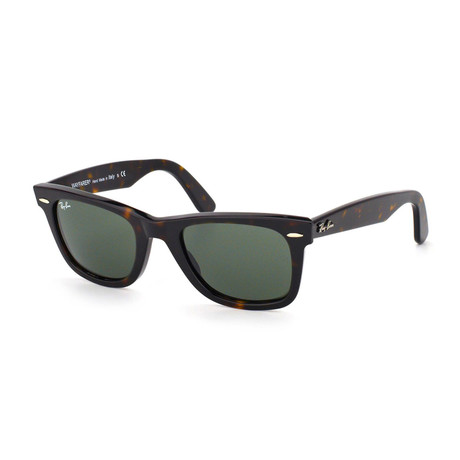 Are these the Polarized version?

These are the non-polarized version.