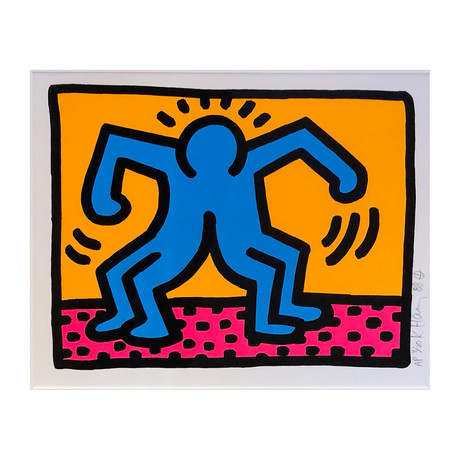 Is this an original piece? Why does it cost so much? It’s just a print he signed right?

This is an original limited edition screenprint. Signed by Keith Haring in 1988. It is in excellent condition.