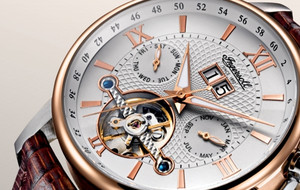 Theodore Roosevelt mentioned during his time hunting in Africa that he was described as "the man from the country where Ingersolls are produced." He was among many famous people to fall for the Ingersoll charm, including Mark Twain and Thomas Edison. Sir Alan Cobham used an Ingersoll watch to keep time over his 1928 flight over the continent of Africa, because he trusted it over his plane's own instruments. Mahatma Gandhi would sit at the ashram with his Ingersoll watch propped in front of him. 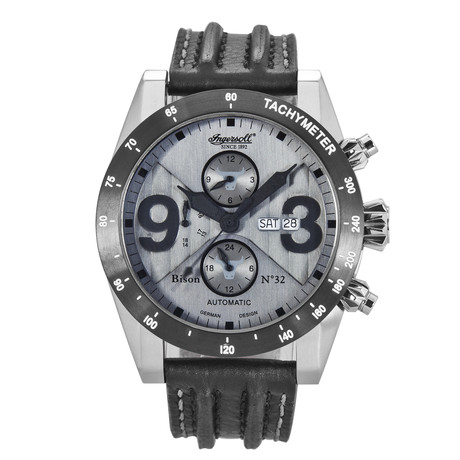 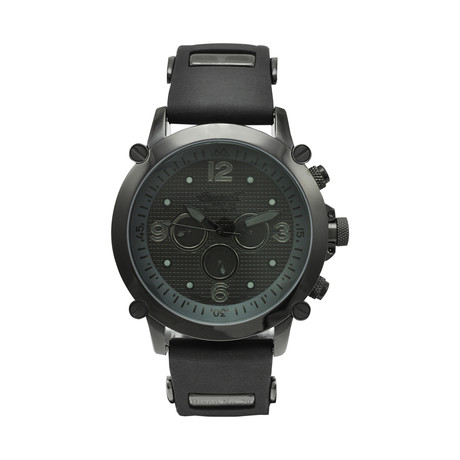 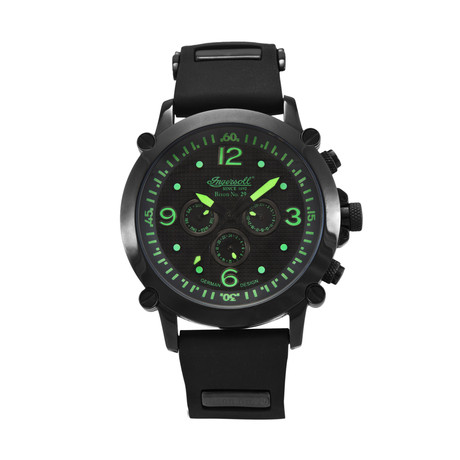 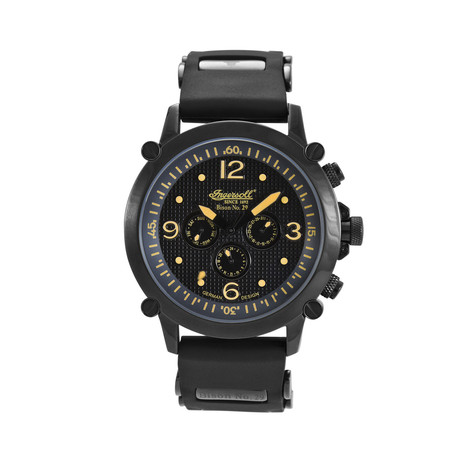 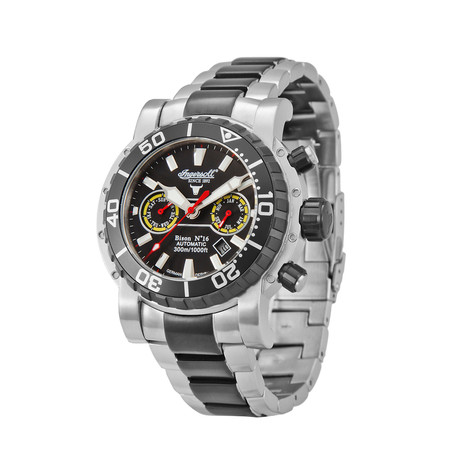 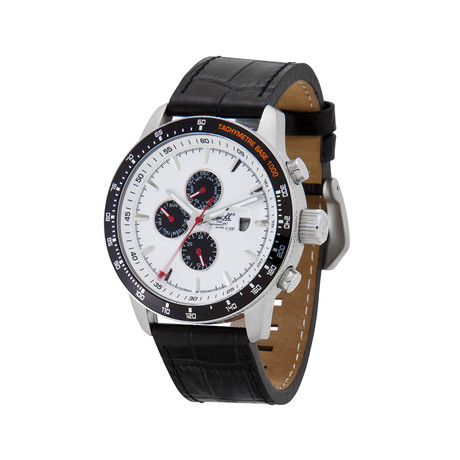 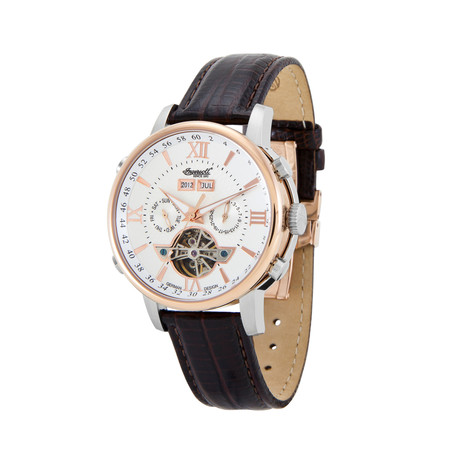 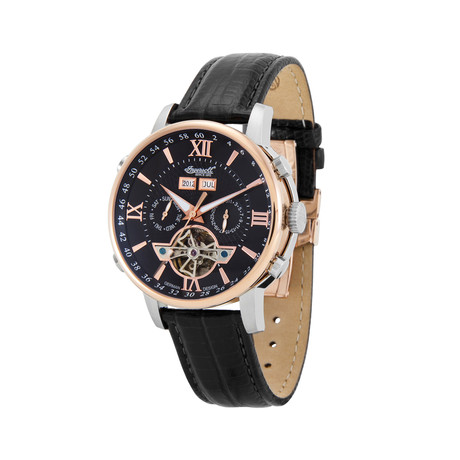 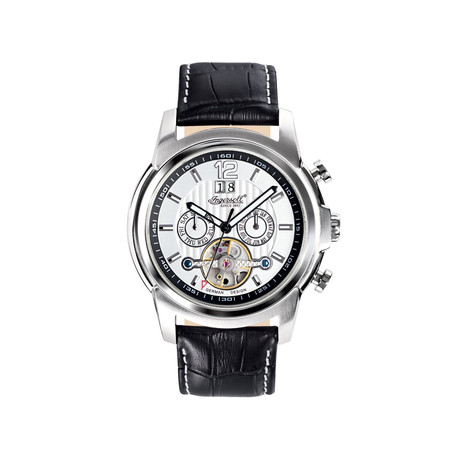 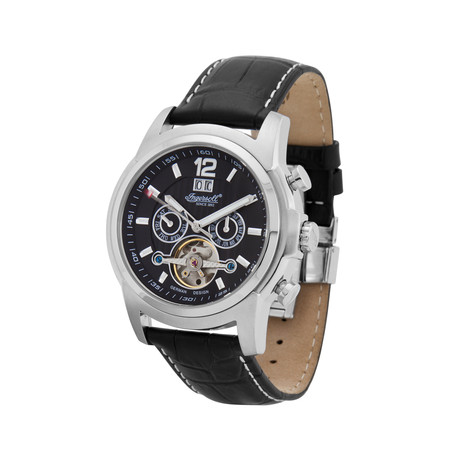 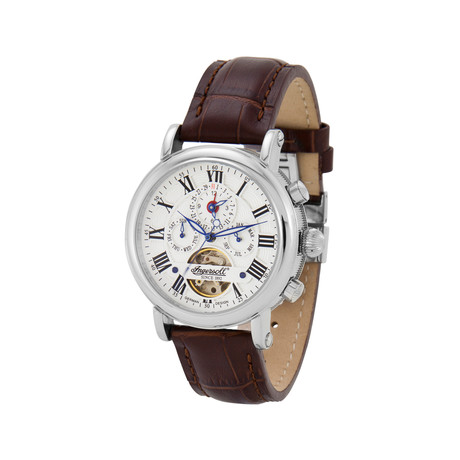 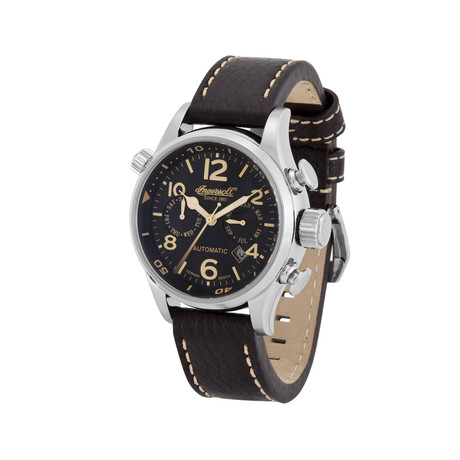 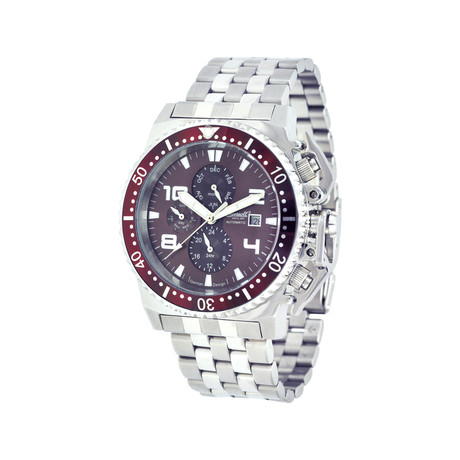 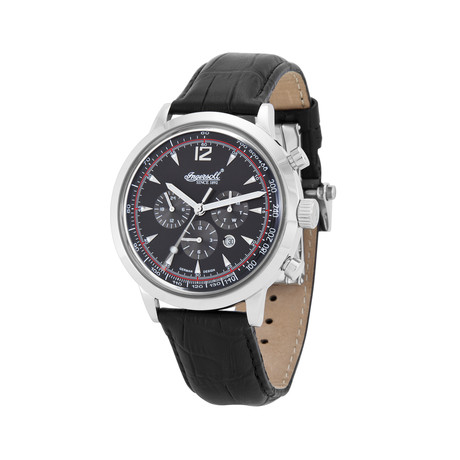 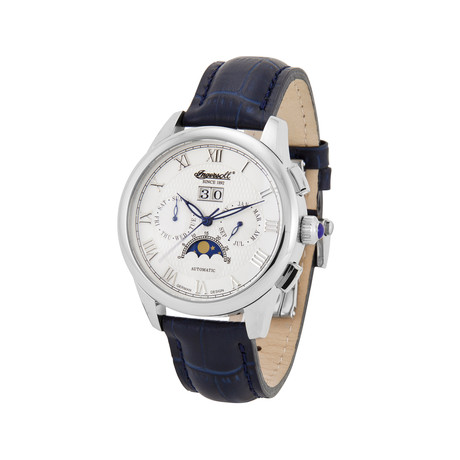 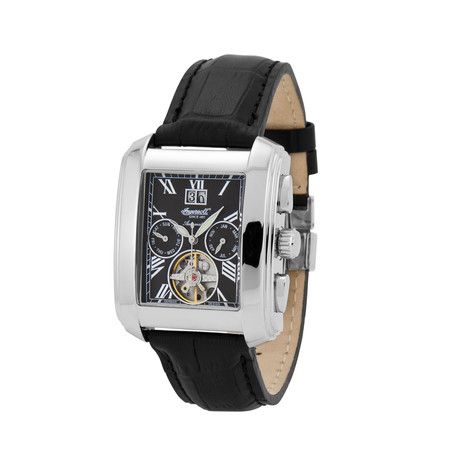 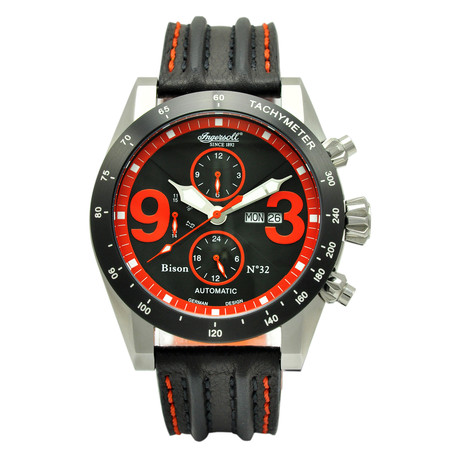