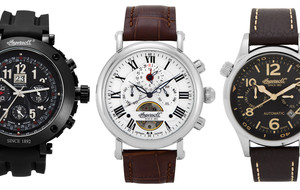 One of America's Oldest Watchmakers 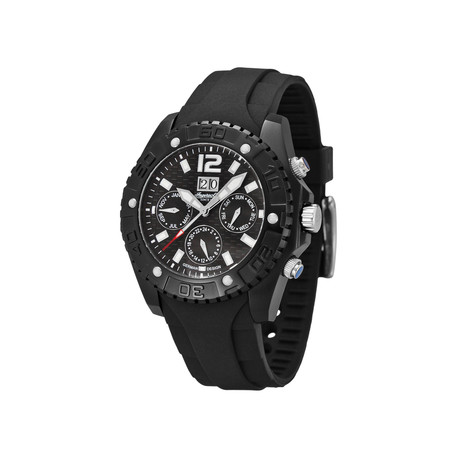 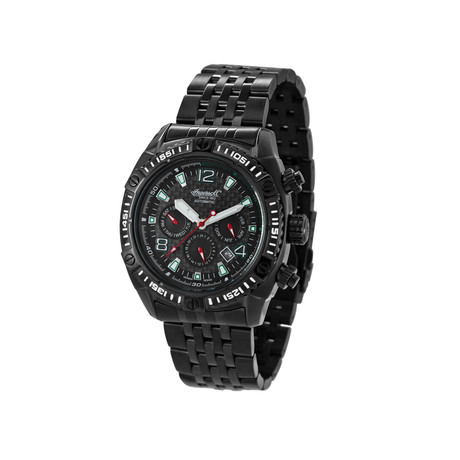 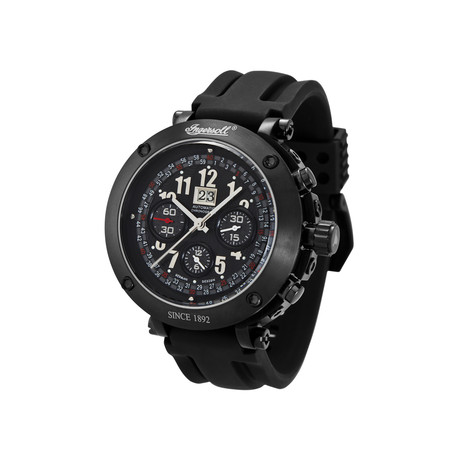 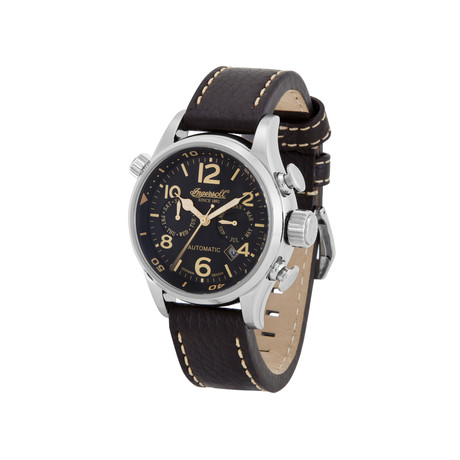 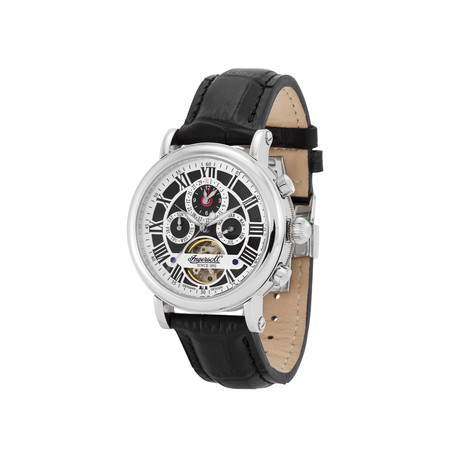 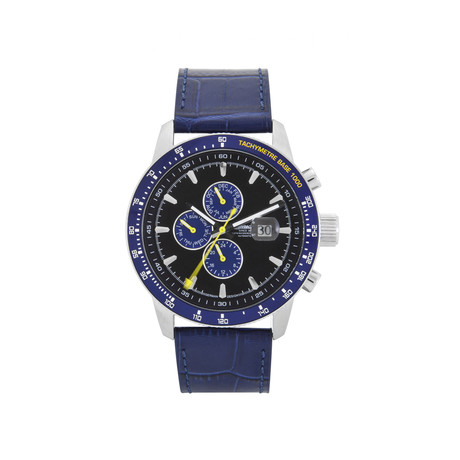 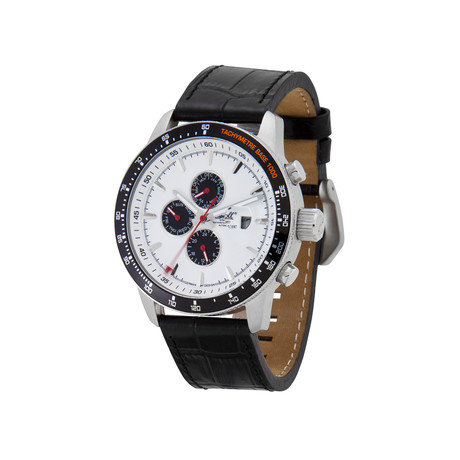 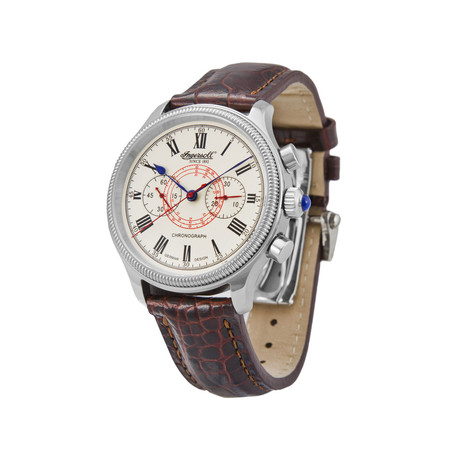 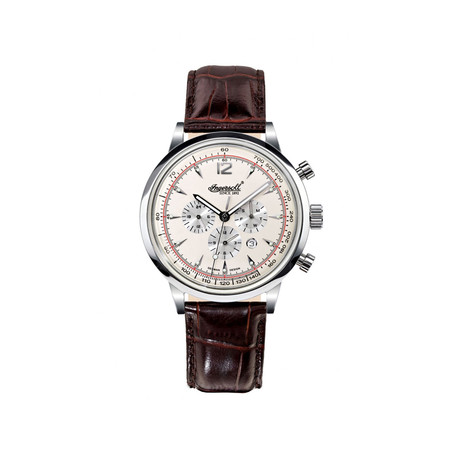 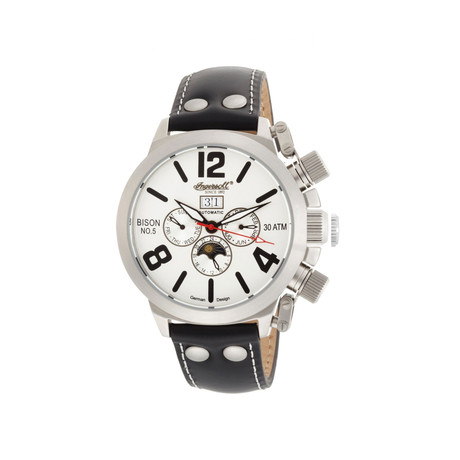 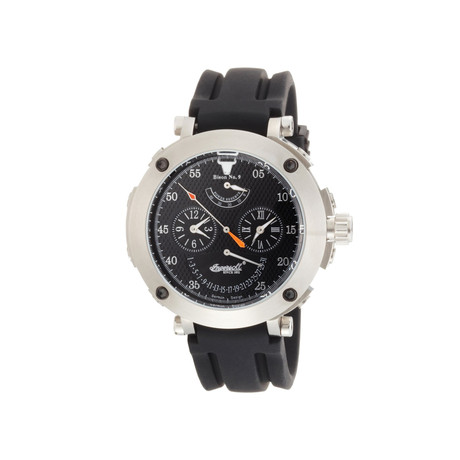 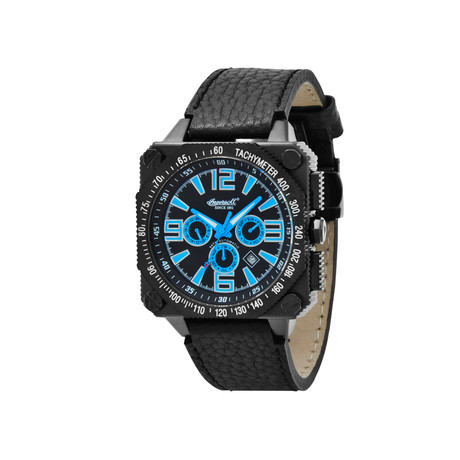 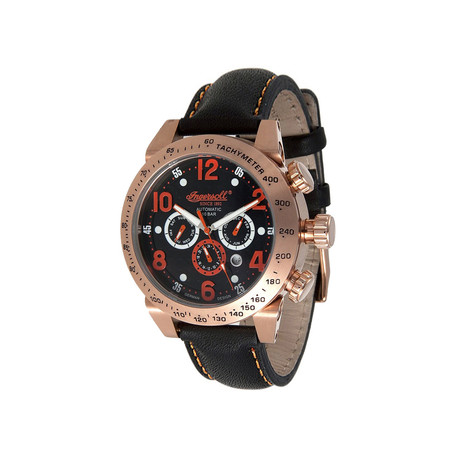 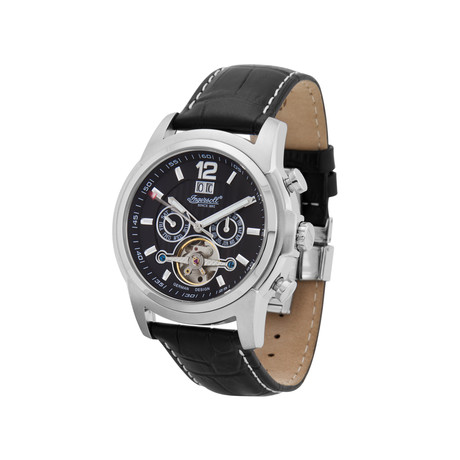 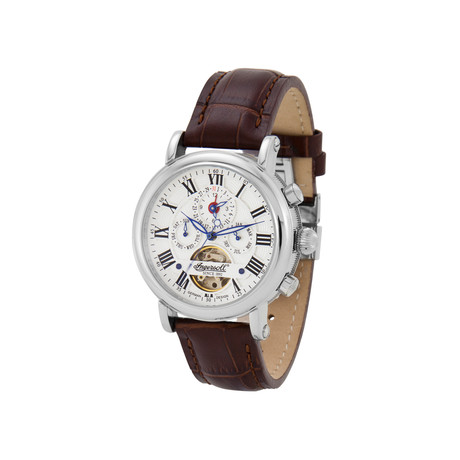 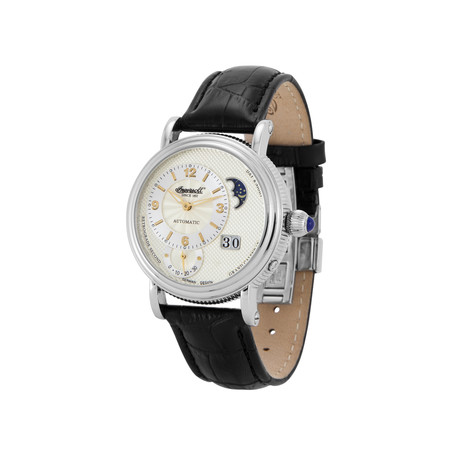 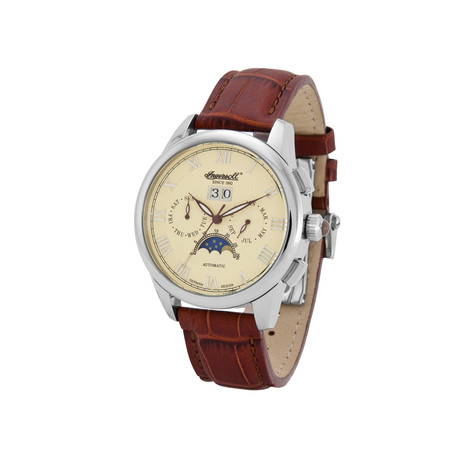 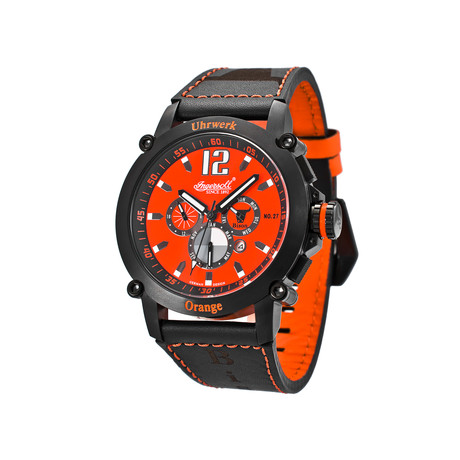 Sold Out
Bison No.27
Members-only Pricing