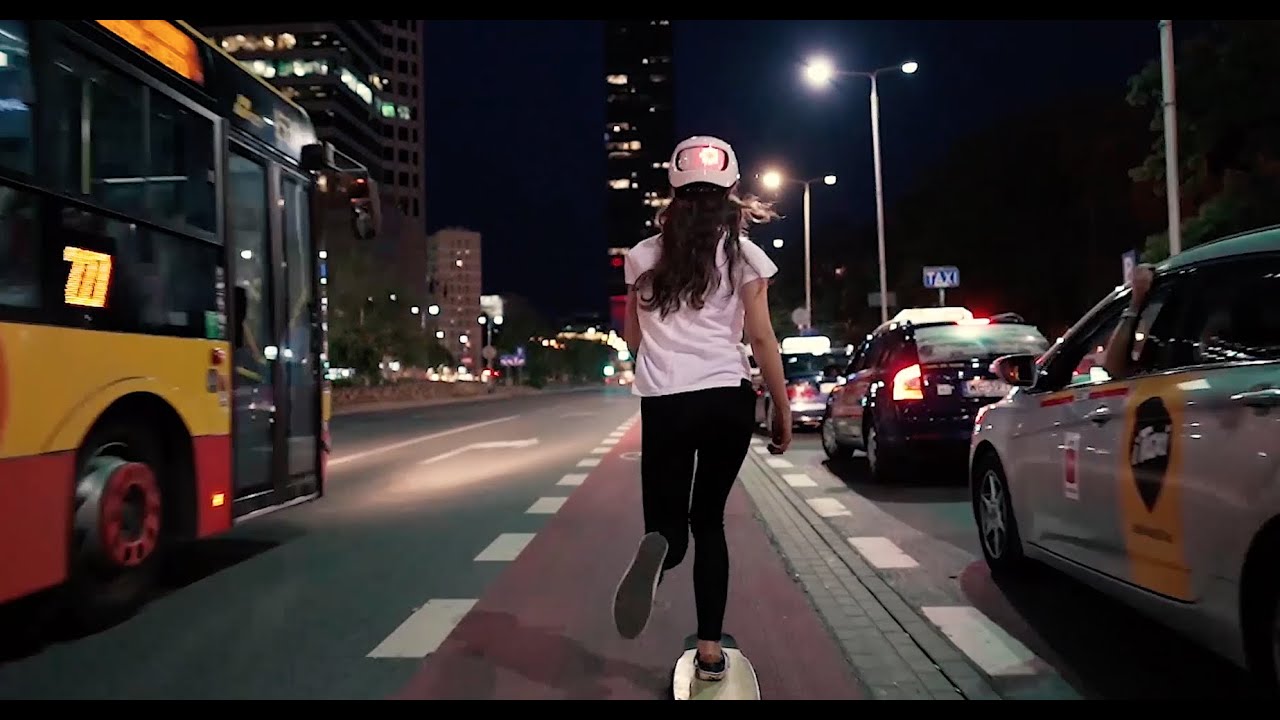 Lumos started out as two engineers who just liked building stuff. They initially approached Lumos as a fun side project, but one day they found themselves wondering, "What if this could really make a difference?" They heard countless stories of how cyclists felt invisible or vulnerable on the road. Cyclists regularly cited riding with traffic as a troublesome but necessary part of their ride. Similarly, drivers described how they felt frustration or fear due to the difficulty in seeing or predicting the movements of cyclists riding on the road with them. Lumos is here to help start solving all of these major problems — with style. 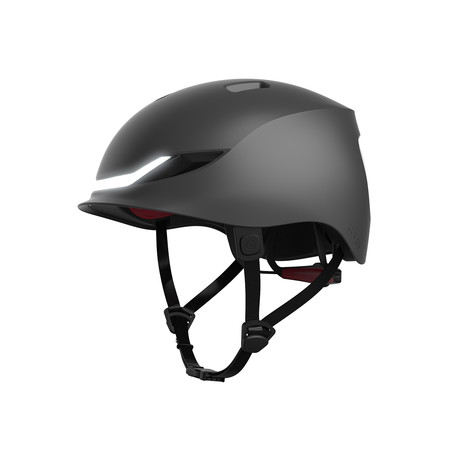 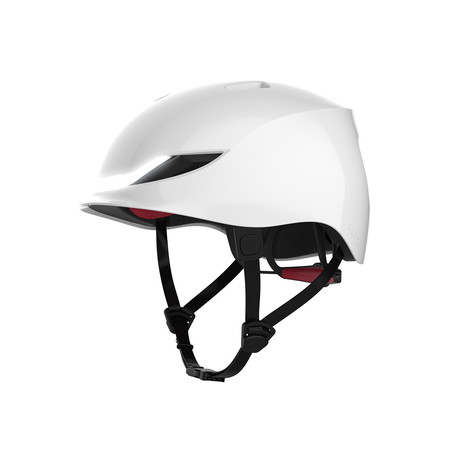