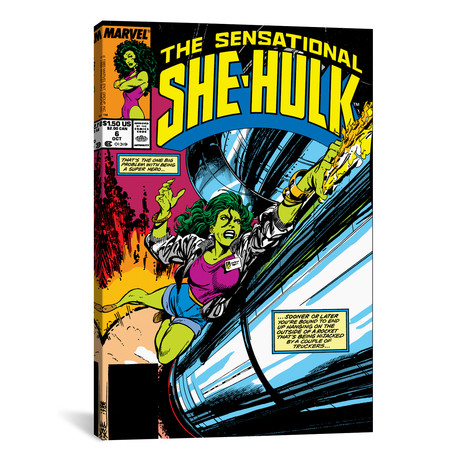 She-Hulk: The One Big Problem With Being A Super Hero, Comic

She-Hulk: The One Big Problem With Being A Super Hero, Comic