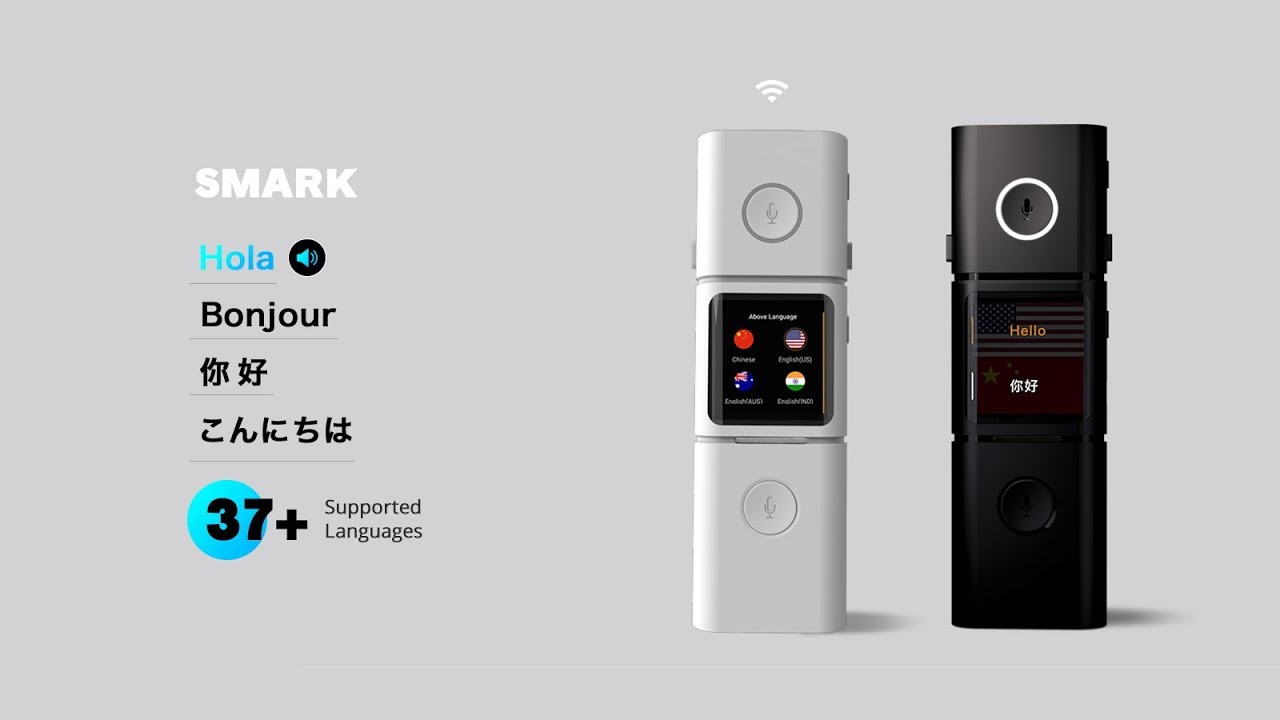 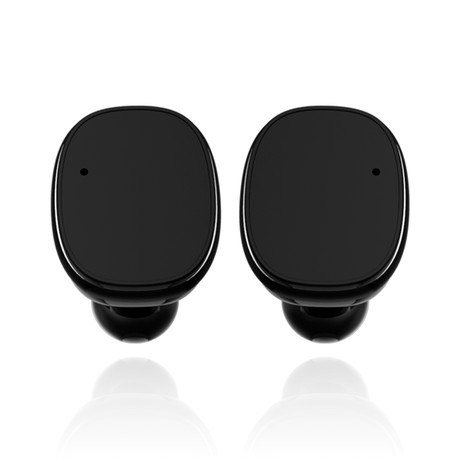 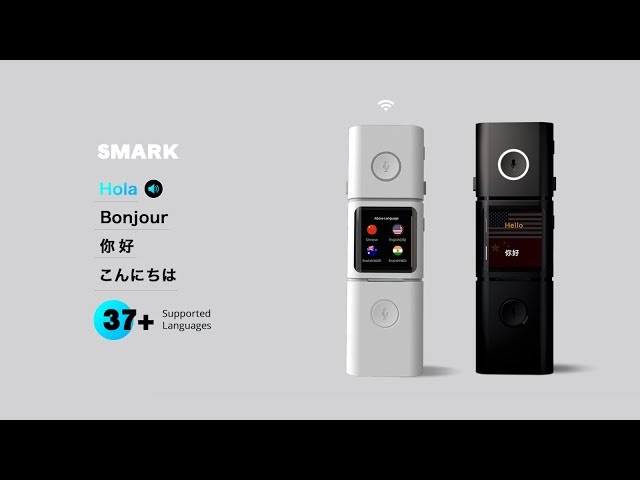 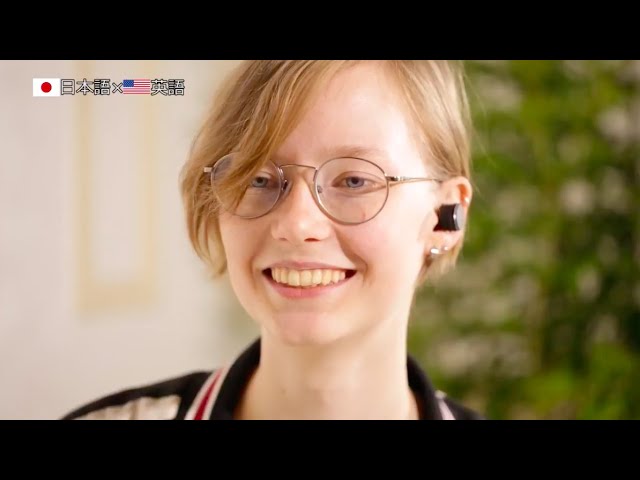 Speak like a local with Aibuds, the wearable, bluetooth connected earbuds able to translate 36 languages and dialects in real-time. Comfortable, wireless, and powerful, these sleek earbuds are equipped with true wireless stereo and DSP noise cancellation technology, so you can switch between in-ear translation and a premium audio experience with ease.

Aibuds integrate powerful engines to process speech recognition,
machine translation, and speech synthesis, seamlessly providing in-person live translation and multilingual translated communications. This makes them the perfect tool to help you break down language barriers at your first meet-up, in a restaurant or a store while traveling, or even at a business meeting. And because they fit comfortably in-ear, they're extremely discrete, and allow for more natural communication.

Equipped with Bluetooth 4.2, you can pair your Airbuds with your phone while on the go, your laptop, TV, and just about any other Bluetooth compatible device. Use them just like any other earbuds, and when it's time to translate, simply press the reliable push-to-talk button once, and translation starts— no wires or bulky equipment required.

And for added convenience, Airbuds come complete with a handy charging case, allowing you to return your Airbuds to full power up to 6 times without ever needing an outlet. Your Aibuds will automatically power on when taken out from the charging case and pair with each other. When placed back, they will automatically start charging, so they're always ready translate even at a moments notice.

What languages does it translate?

Do the earplugs work independently from from the Smark?

Do both participants in a conversation need earbuds?

In one on one situations, you can share one earbud to the other person. If you want to have a distant conversation, each of the participants should have the earbuds and download the app.

Are these app driven? Does the other person have to have an app on there phone?

Does it use data?

All of the functions of the Aibuds translator should connect the network and will use data.

Do they work with iPhones?

Yes, you should download the APP named "Aibuds" before using.

How long to they work on one charge?