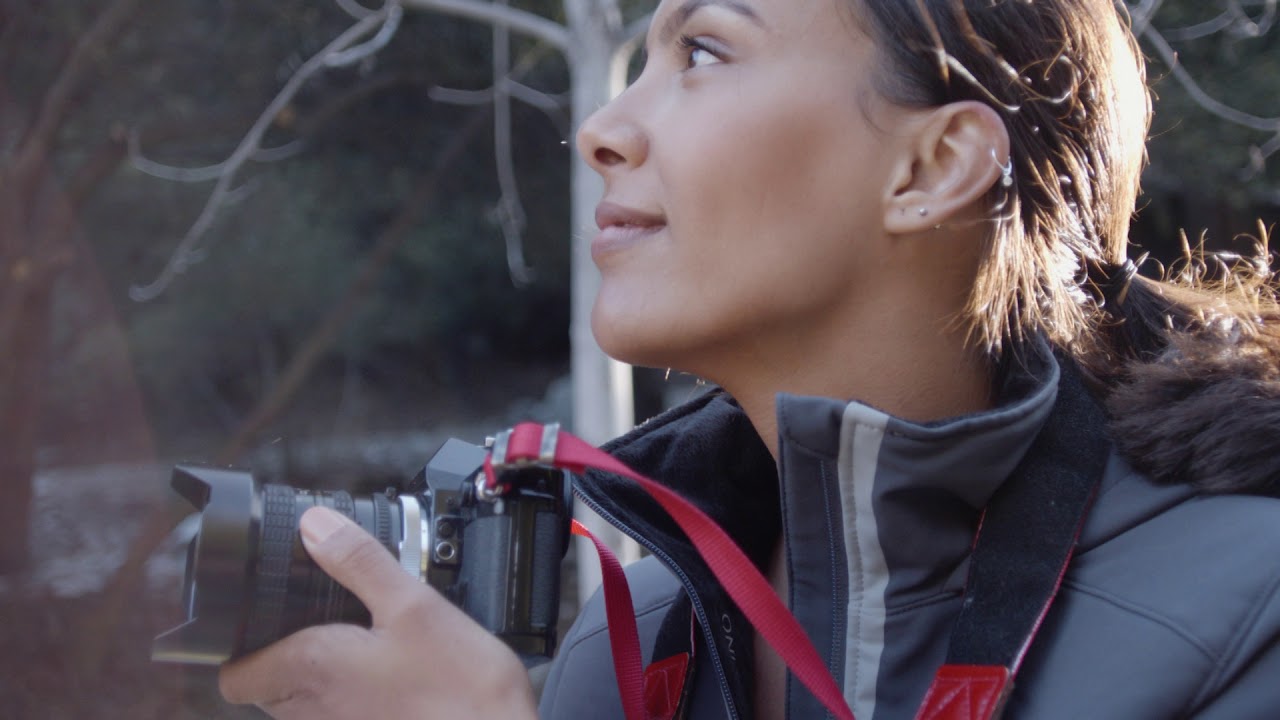 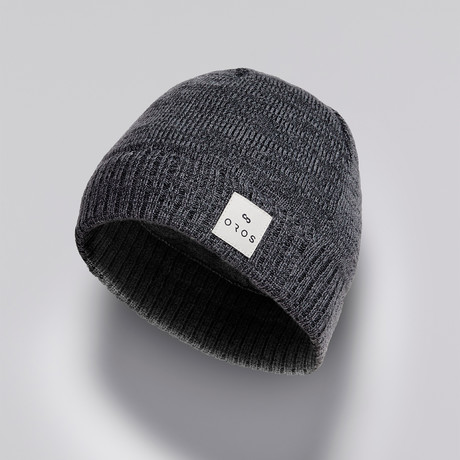 OROS is named for the Greek word for mountain. But OROS represents more than land mass formed by tectonic plates rubbing together. OROS is the challenge that mountain promises — and the sense of accomplishment that sets in after you’ve scaled it. Developed from NASA technology used for space suit insulation, OROS has made outerwear thinner, warmer, and more flexible, so that you can take your adventure to the next level… and climb the next mountain.