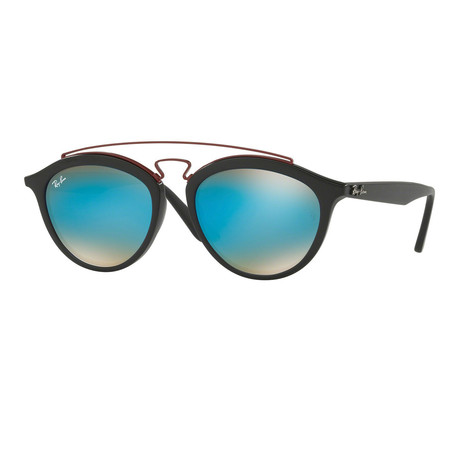 Is it possible to remove each lens and replace it with a Rx lens?

Yes, you should be able to change the lenses.