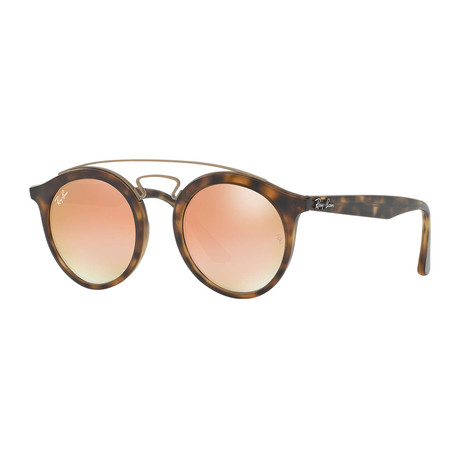 Founded in 1937, Ray-Ban® has long been a famously recognizable name in designer sunglasses and eyewear. It all began in 1929, when US Army Air Corps Colonel John Macready partnered with New York-based medical equipment manufacturer Bausch & Lomb to create sunglasses for pilots. Today, this original Aviator model remains Ray-Ban's most popular style, followed closely by the classic Wayfarer, an iconic shape that was first introduced in 1956.

What exactly are the aspects measured in the 3 point measurement that is described?