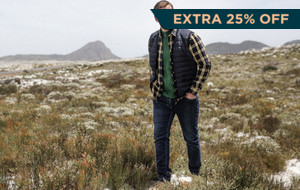 Nestled on the border of Normandy and Brittany, the village of Saint James has a legacy for wool and textile craftsmanship that dates back to the 12th century. Saint James began as far back as 1850, weaving and dyeing wool from the local sheep that were renowned for the quality of their coats. Their classic Breton striped shirts, which are modelled after the same ones that became the official uniform of the French Navy in 1858 and became fashion icons when they were worn by the likes of Picasso and Coco Chanel, are still made in France today. 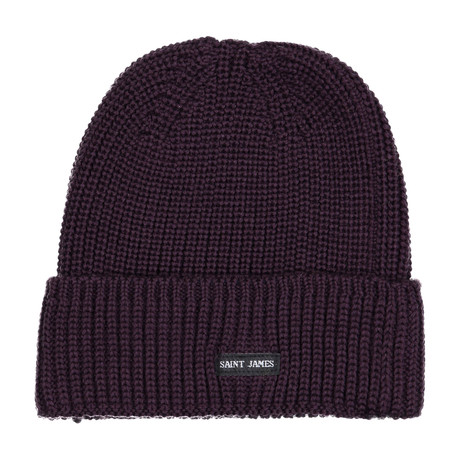 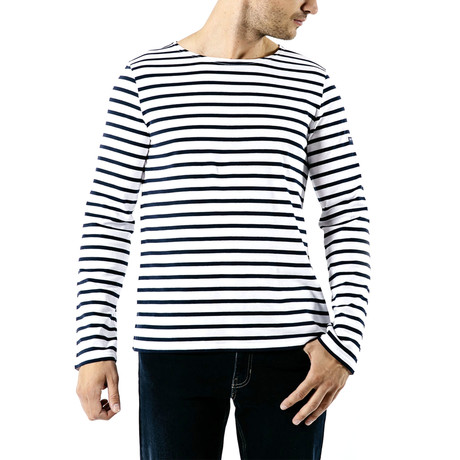 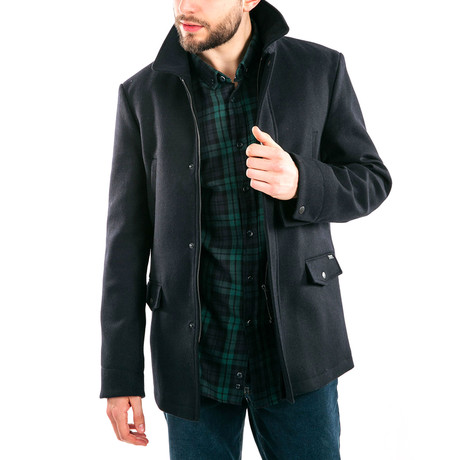 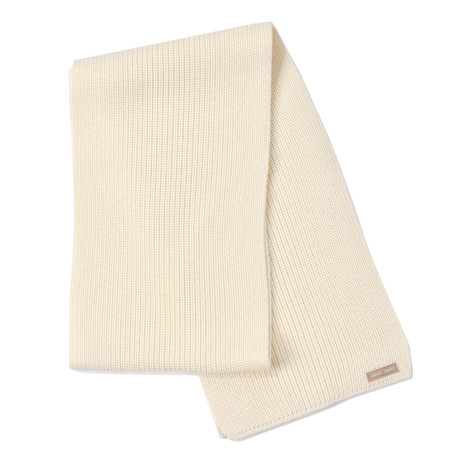 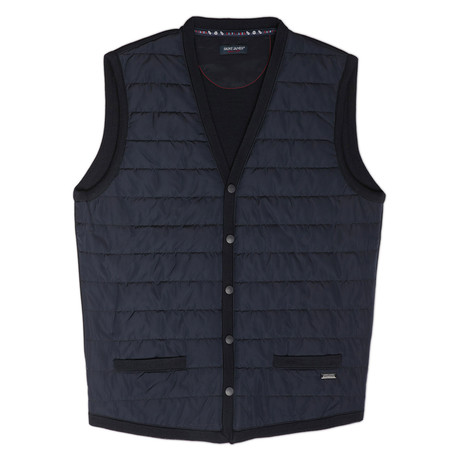 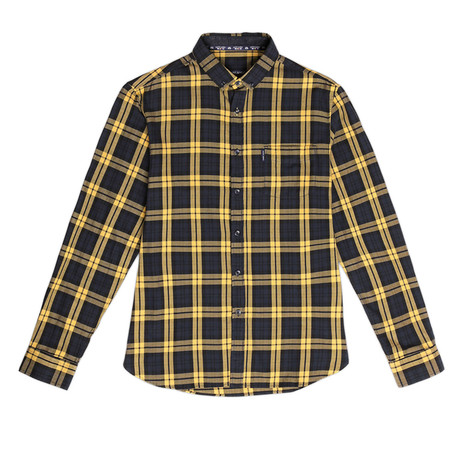 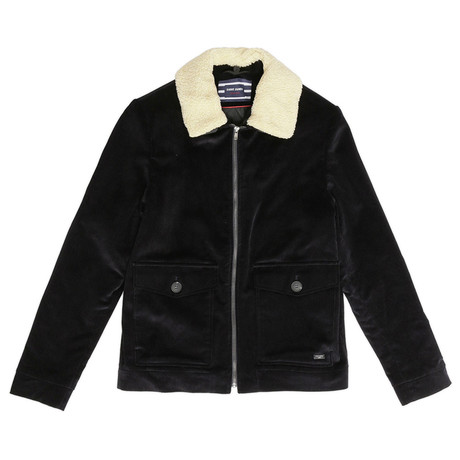 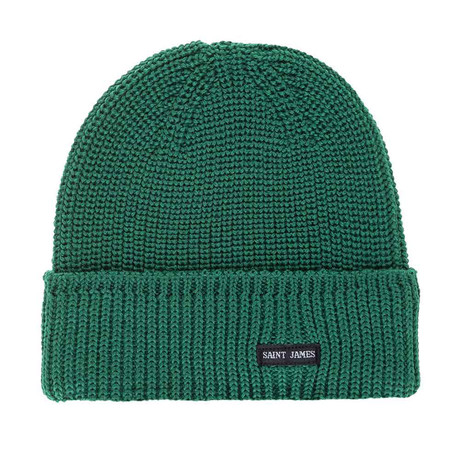 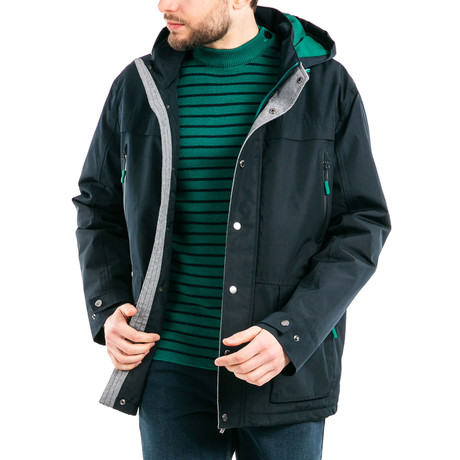 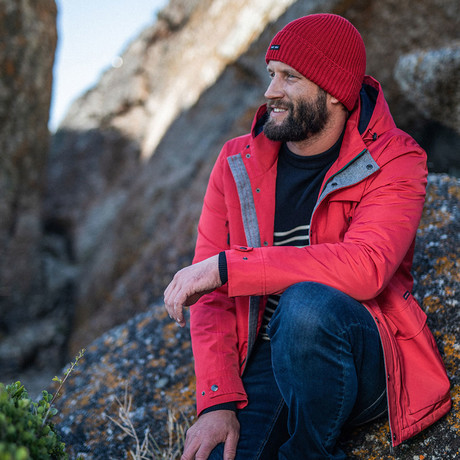 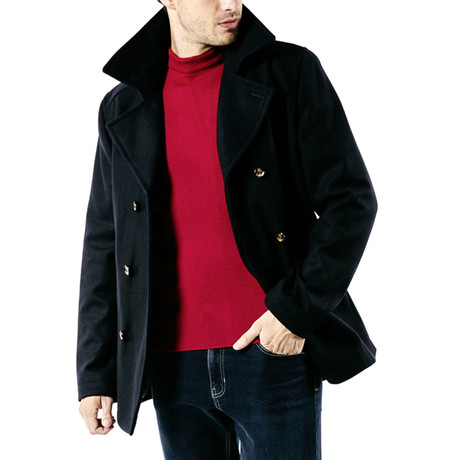 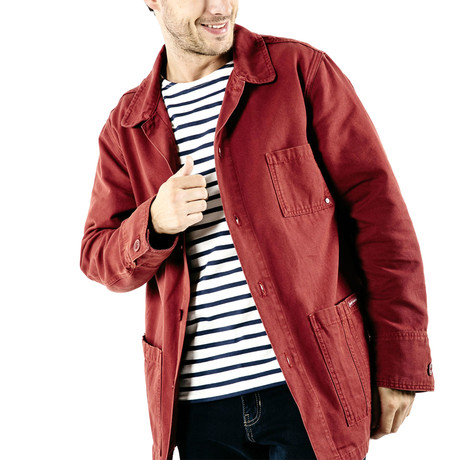 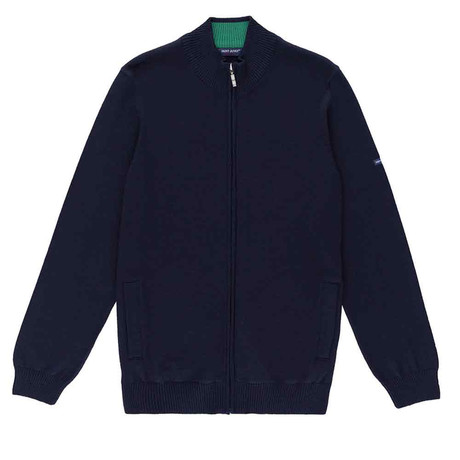 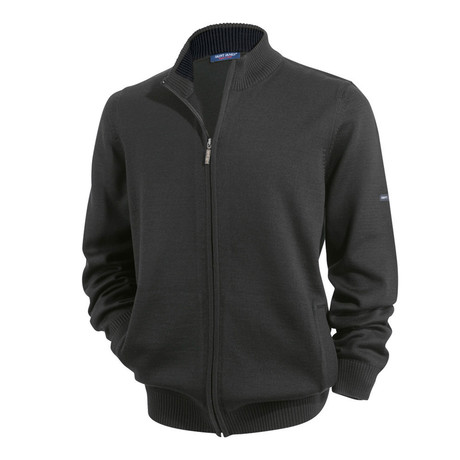 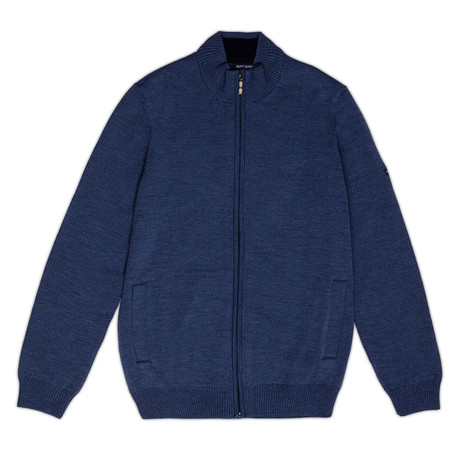 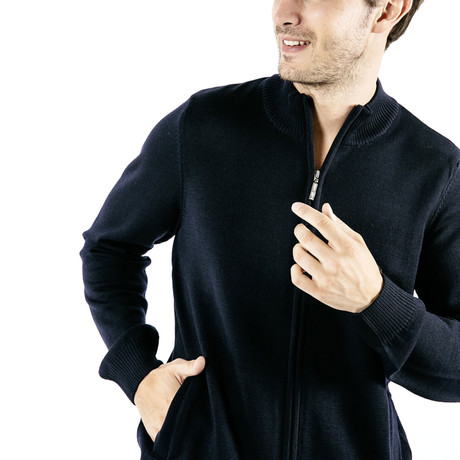 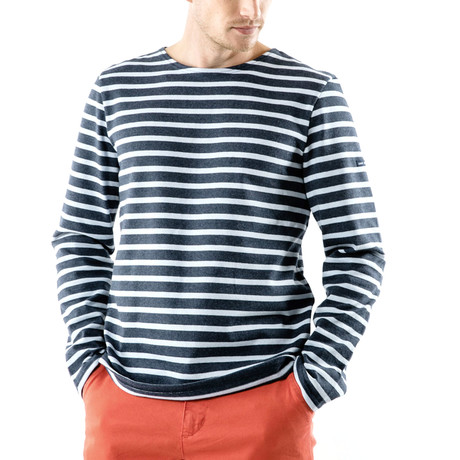 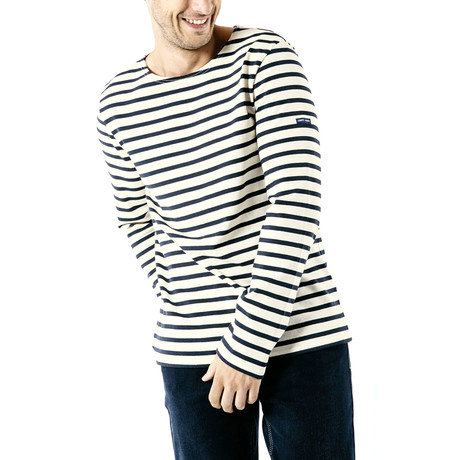 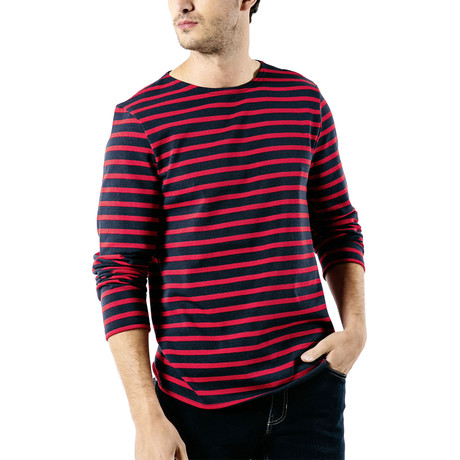 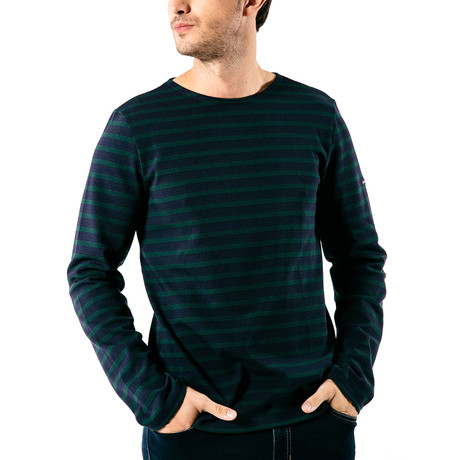 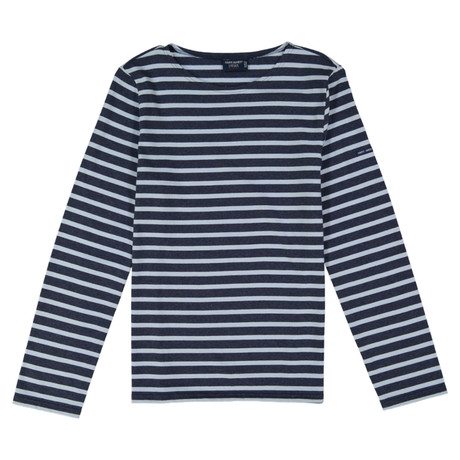 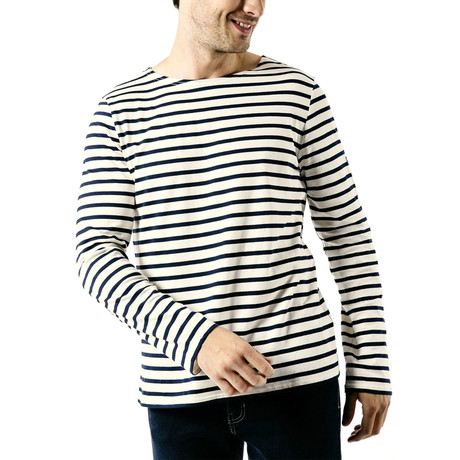 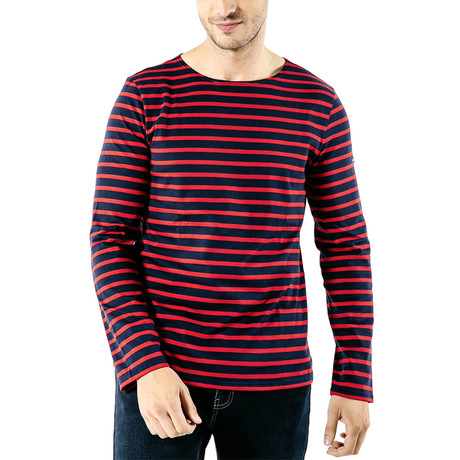 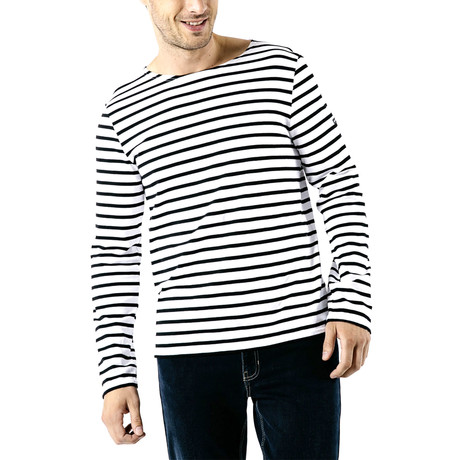 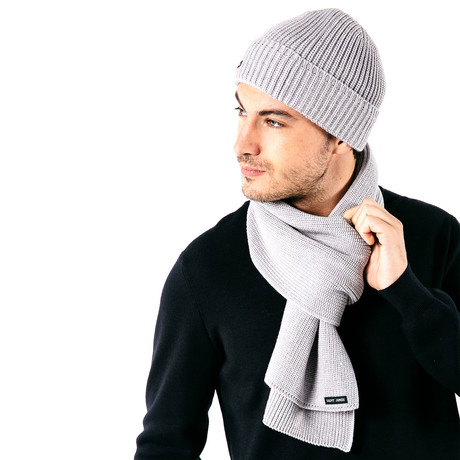