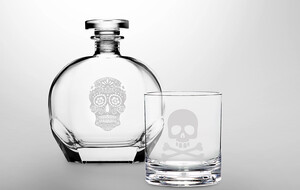 In 1910, Albert Roye installed a glass cutting machine in a small shed behind his house and opened the original Susquehanna Glass Factory. Two years later, his brother Walter joined the business, and the operation grew, eventually moving to its current location in Columbia, Pennsylvania - just a stone’s throw from the original shed where it all began. Today, it is still a family owned and operated glassmaking business that takes pride in its traditional craftsmanship. 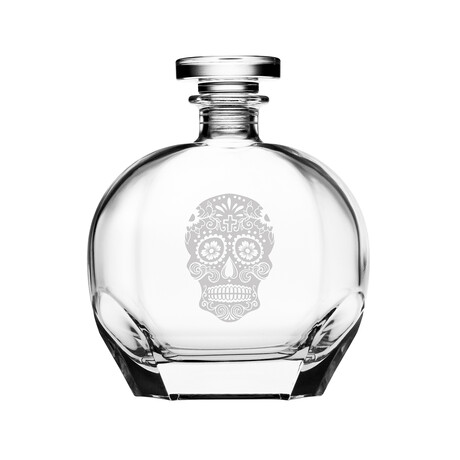 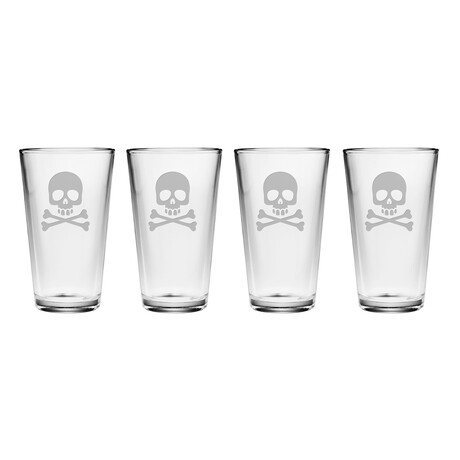 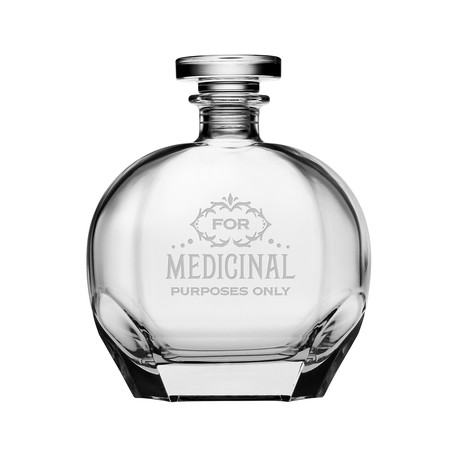 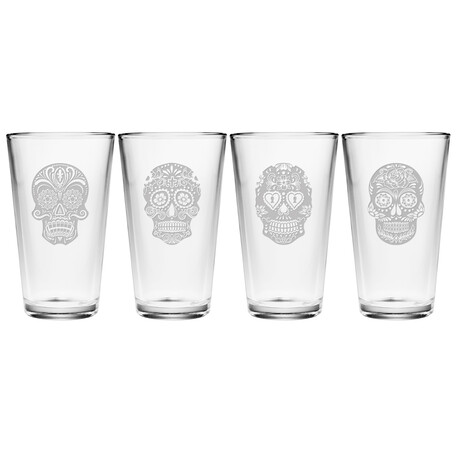 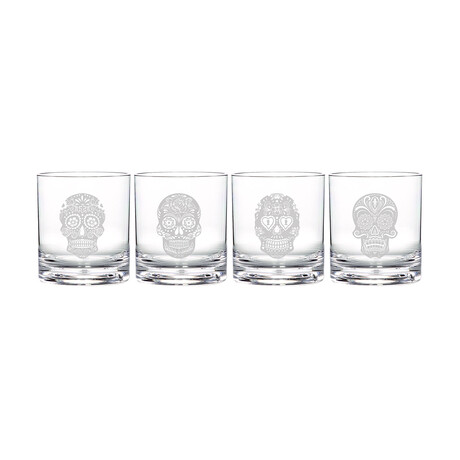 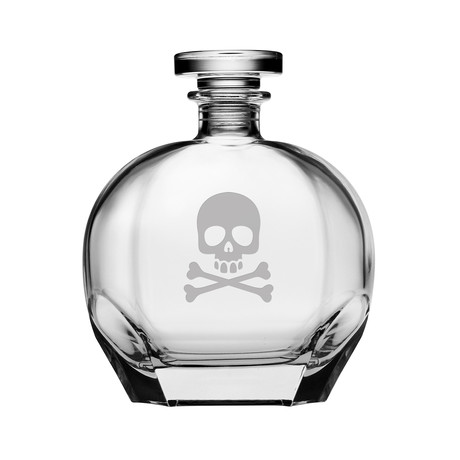 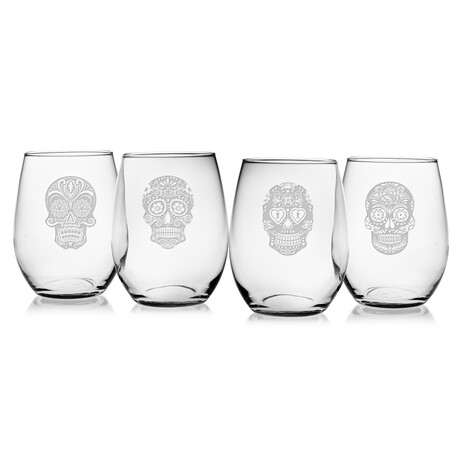 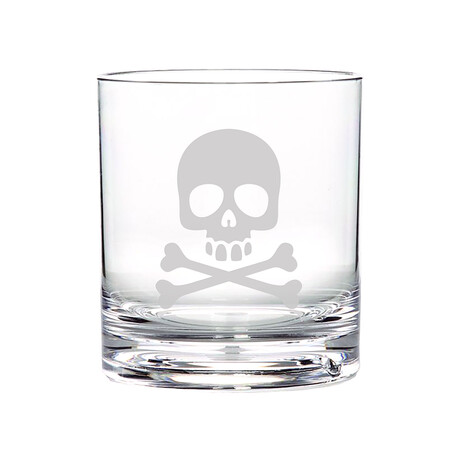 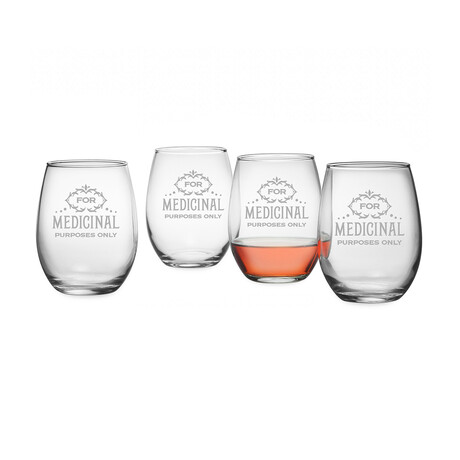 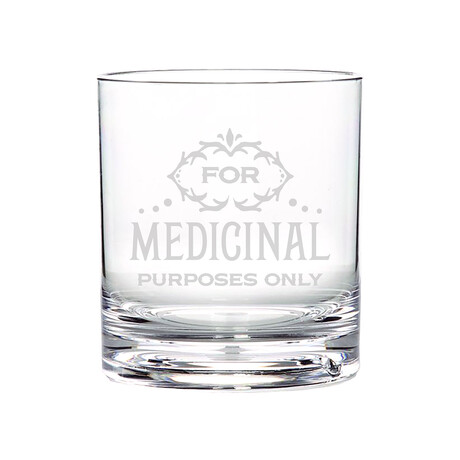 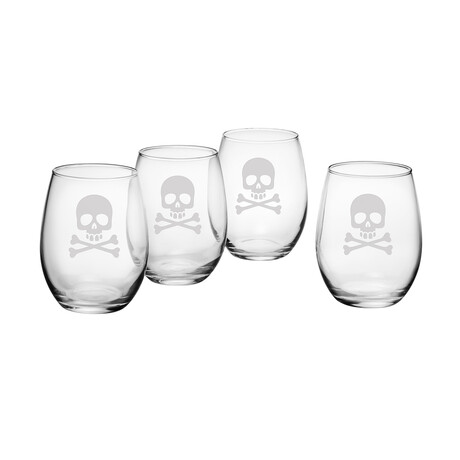 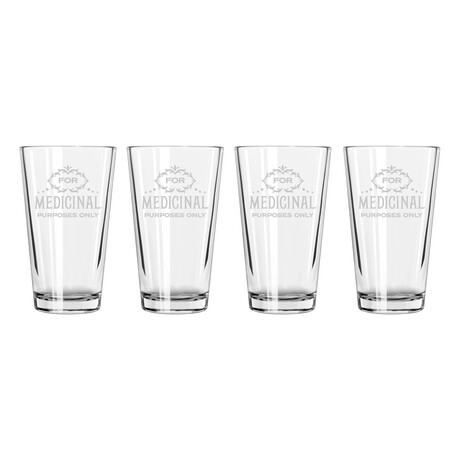