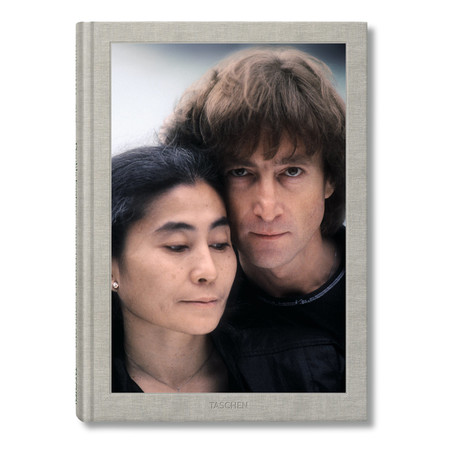 This capacity for ease and intimacy is perhaps most poignantly expressed in his beautiful series of photographs of Yoko Ono and John Lennon, shot at Ono’s request for the cover and promotion of the couple’s celebrated 1980 album, Double Fantasy, just three months before Lennon’s untimely death. Now, over 30 years later, these images—many of them never seen before—still resonate with a remarkable freshness and honesty, immortalizing the iconic couple at a pivotal moment in their personal and creative relationship.

Yes, this is signed by the photographer Kishin Shinoyama.

What book numbers are allocated to TOM?

TASCHEN does not have the ability to track which edition number will be received since these are distributed all over the world.