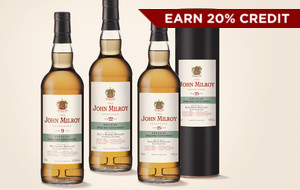 Milroy’s of Soho was founded by John ‘Jack’ Milroy and his brother Wallace in 1964. Opening its doors on the bustling Greek Street, in the heart of London’s swinging-sixties Soho district, Milroy’s sold fine wine, whisky and champagne.

John Milroy, went on to bottle many whiskies under his own name, and before long Milroy’s was established as a whisky institution. By the time John sold his John Milroy Selection brand to Berry Bros. & Rudd in 2009, the name had become synonymous with quality far beyond the UK. 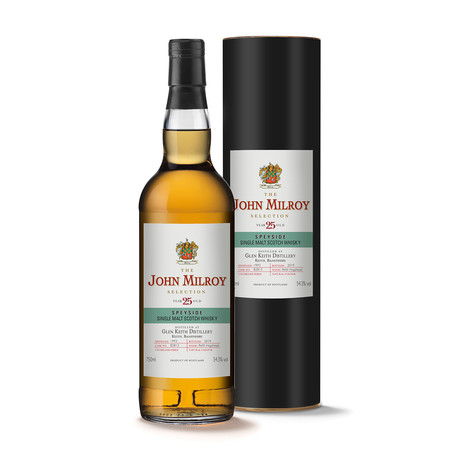 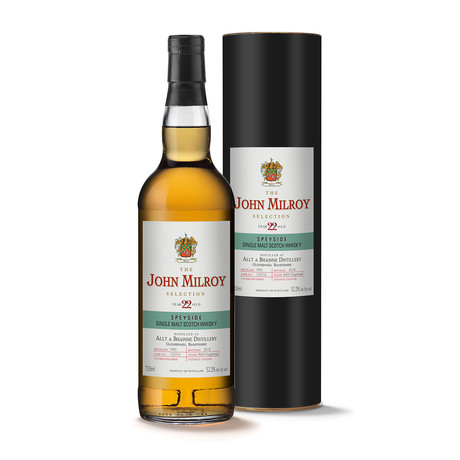 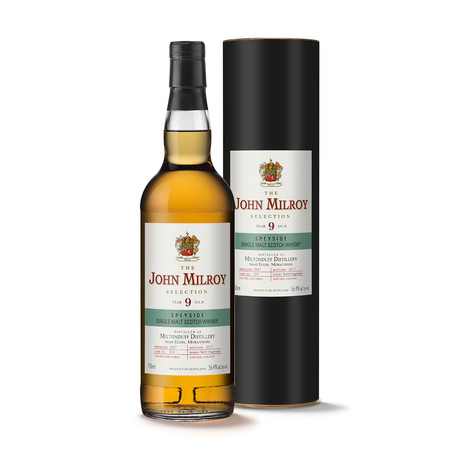