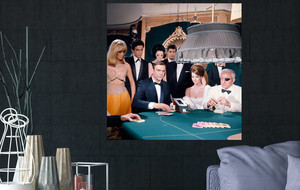 The Sean Connery Tribute Collection was curated in light of the legendary actor's recent passing. The Scottish actor was the first to bring the James Bond role to the big screen. He appeared in the Bond films from 1982-1973, and is regarded by many as the best to have played 007. This collection of images from the Getty Images Archives showcase Connery on and off screen, alongside other Bond film personalities, such as Roger Moore, Tania Mallet, and Ursula Andress. 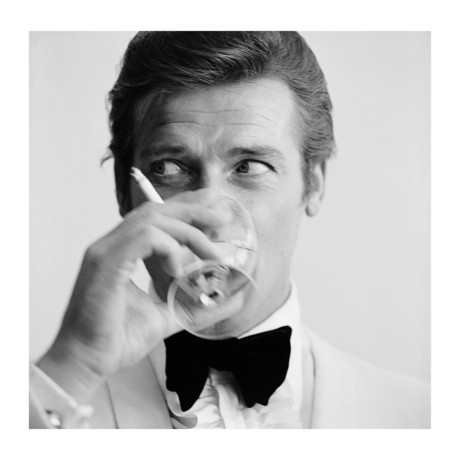 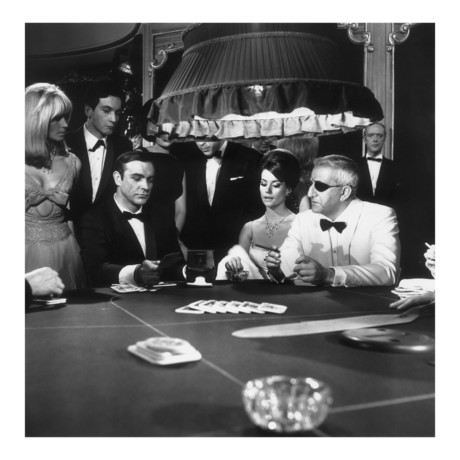 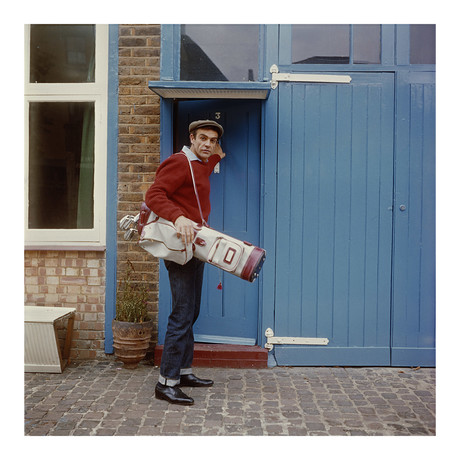 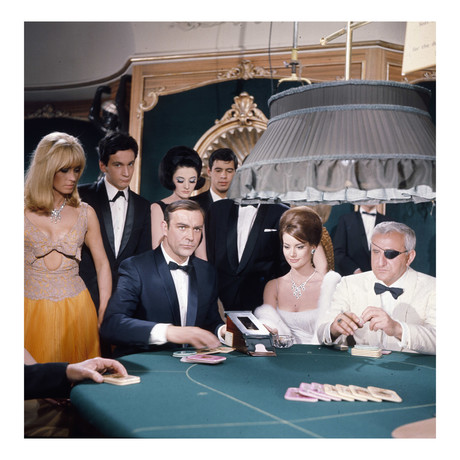 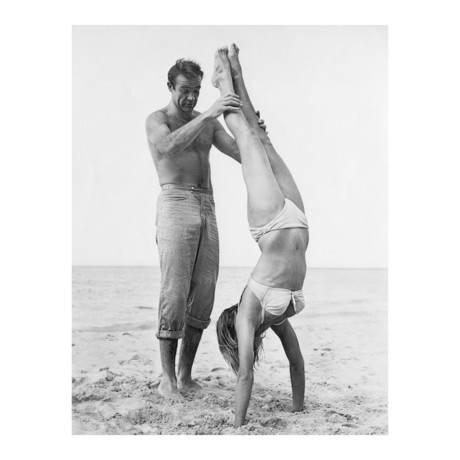 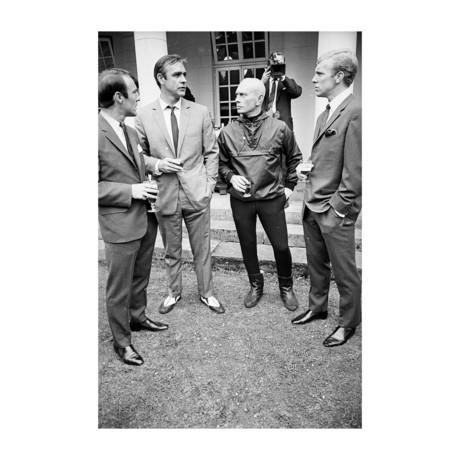 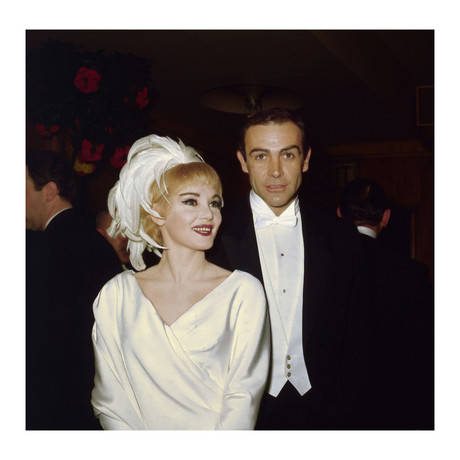 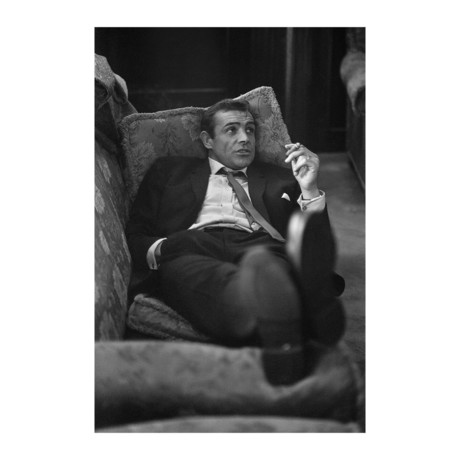 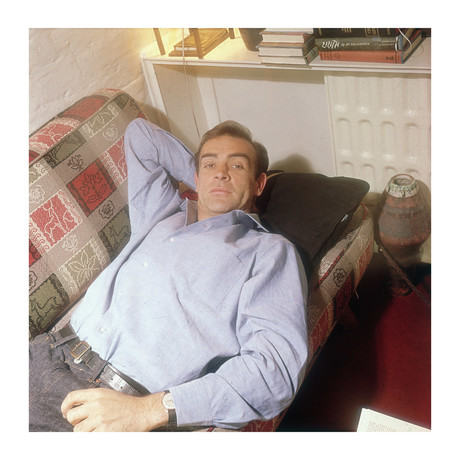 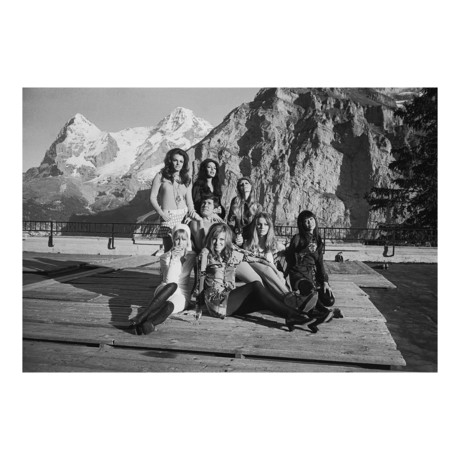 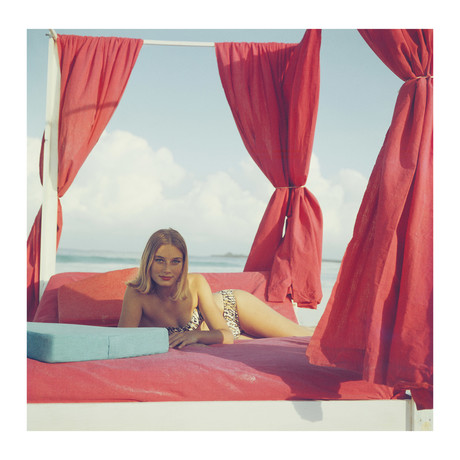 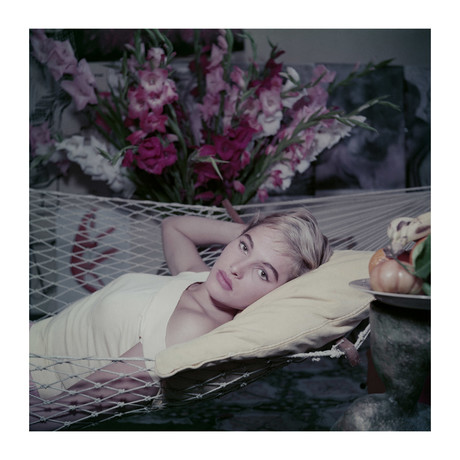 Bond Girl to Be
Members-only Pricing