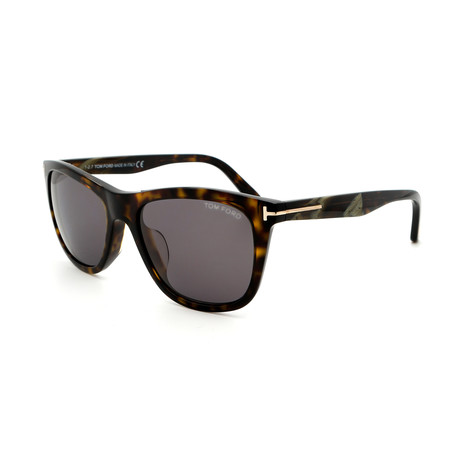 No, they are not polarized. They only have standard UV protection.