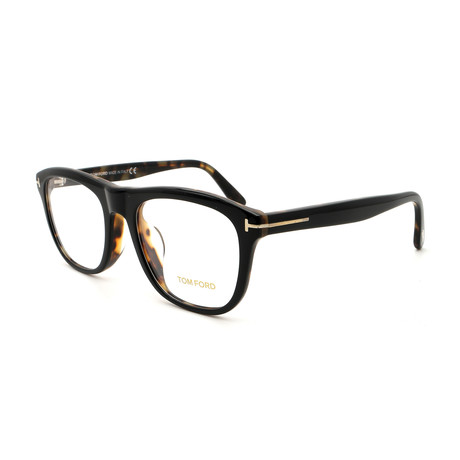 Yes, these are brand new and straight from the manufacturer.