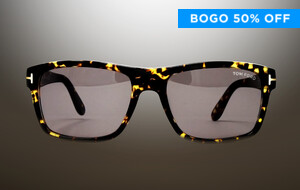 Tom Ford is an American fashion designer, film director, screenwriter, and producer. He launched his own luxury brand in 2004 after serving as the creative director at Gucci and Yves Saint Laurent for more than a decade. Known for his immaculate yet highly stylized designs, his bold pieces are inspired by everything from impossibly stylish Hollywood stars to the gritty streets of 1970s New York. Daring yet debonair, it's no wonder why Tom Ford is considered the fashion industry's King of Cool. 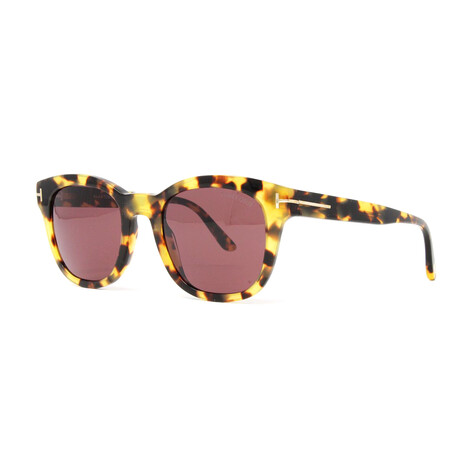 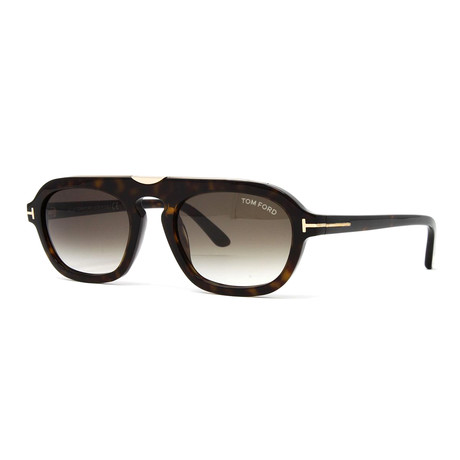 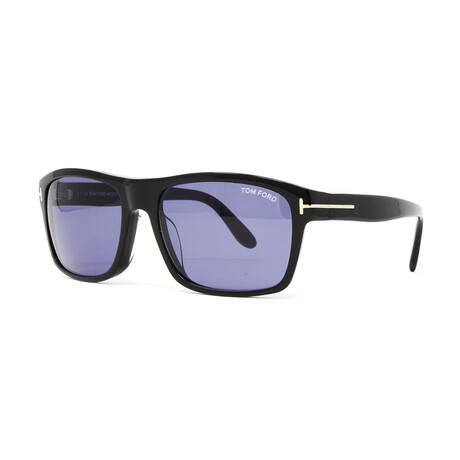 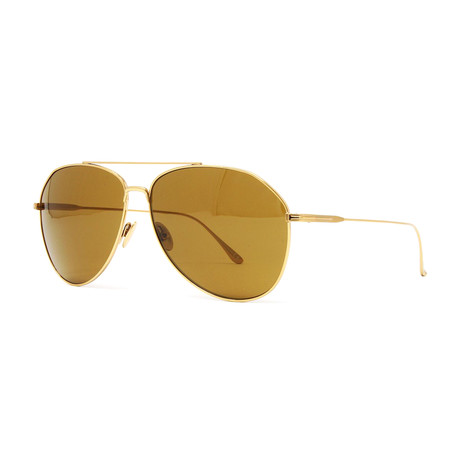 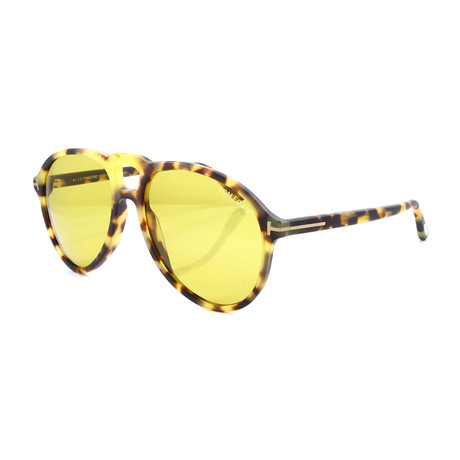 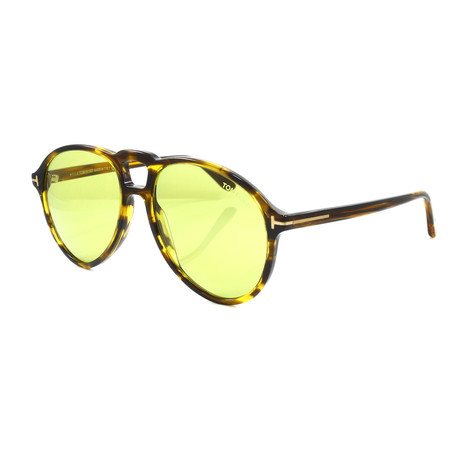 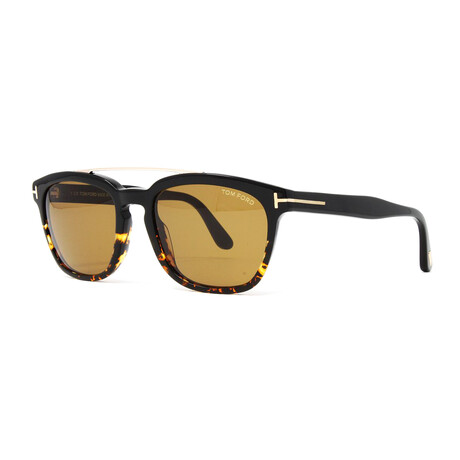 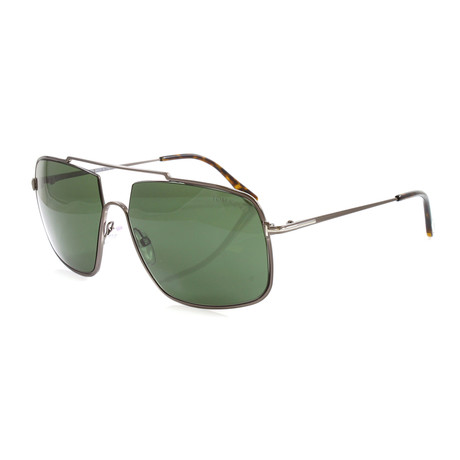 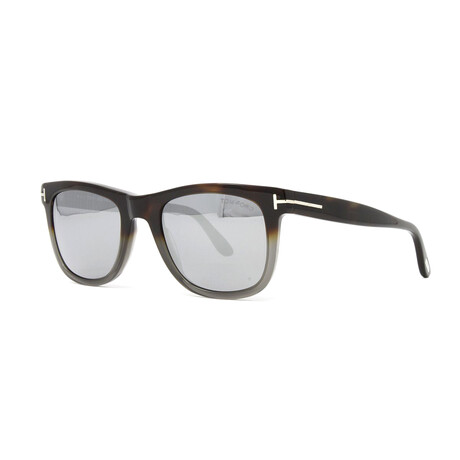 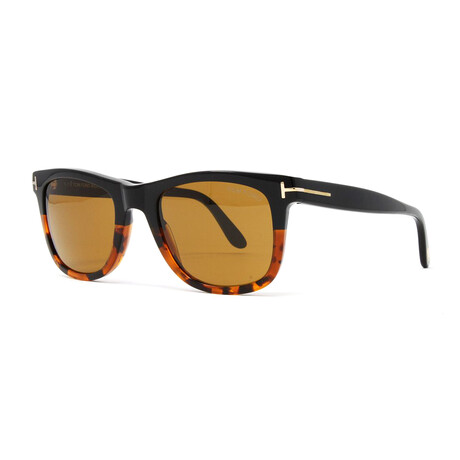 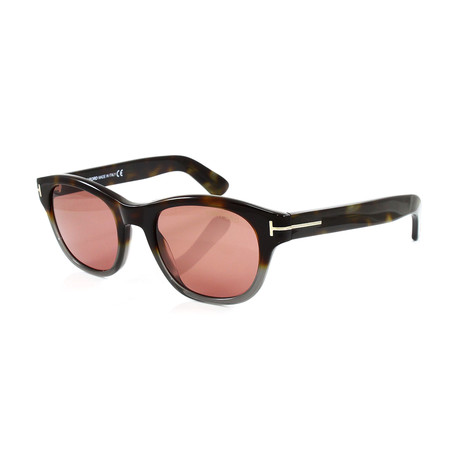 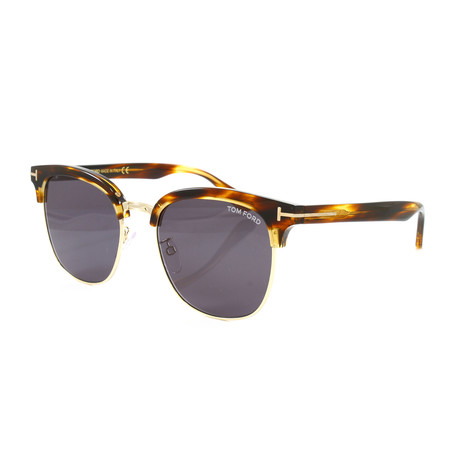 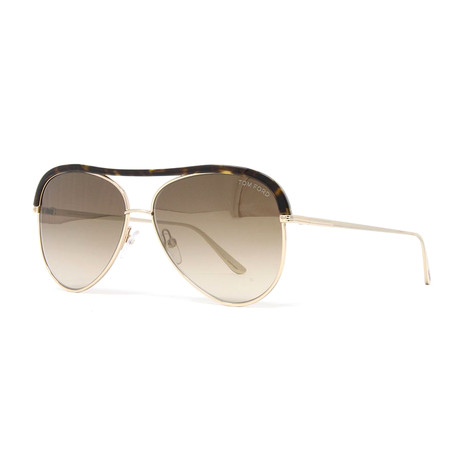 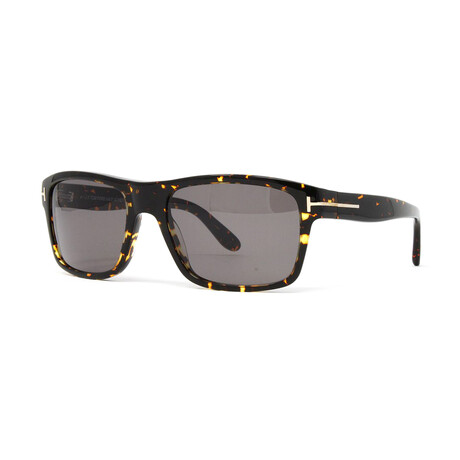 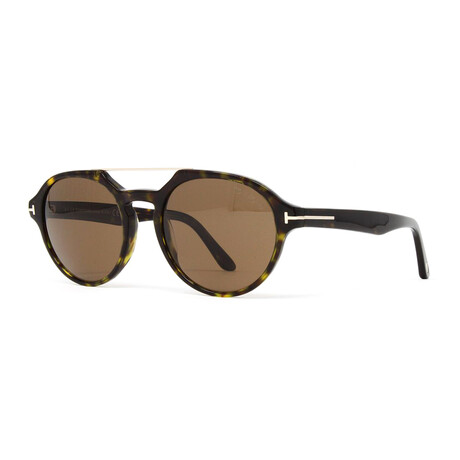 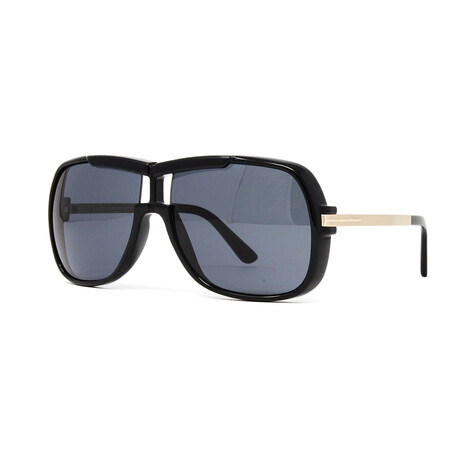 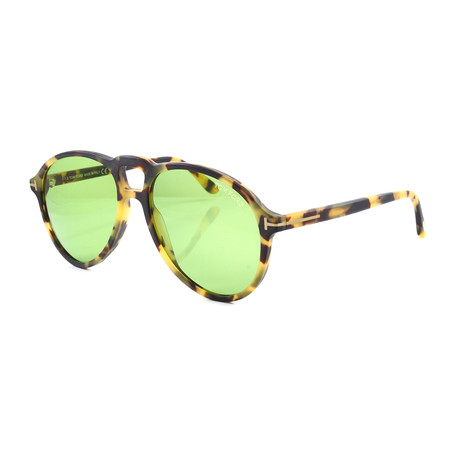 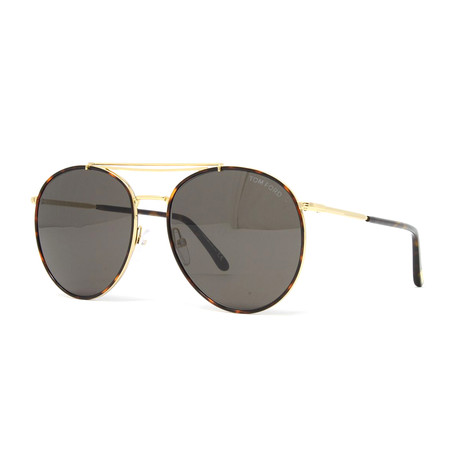 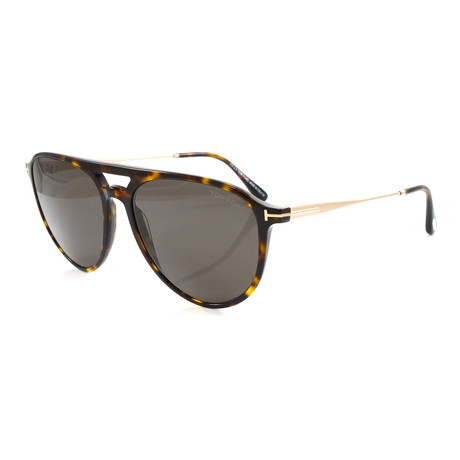 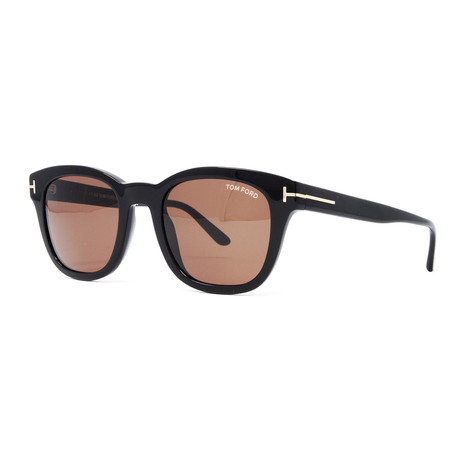