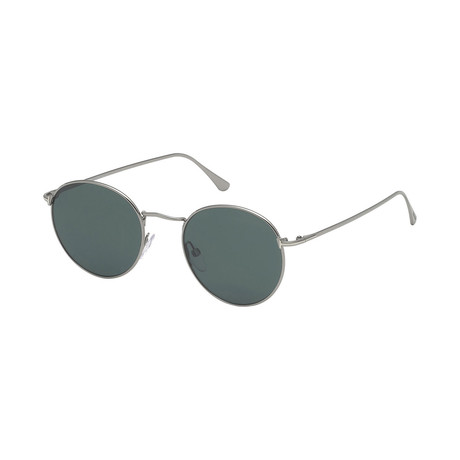 Where is the green located?

The lenses are green.