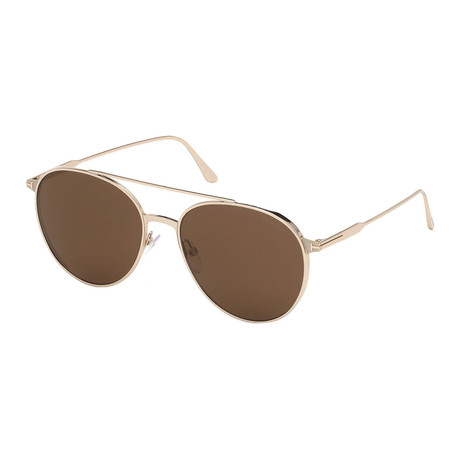 Is it made of real gold?

No, it is not made of real gold.