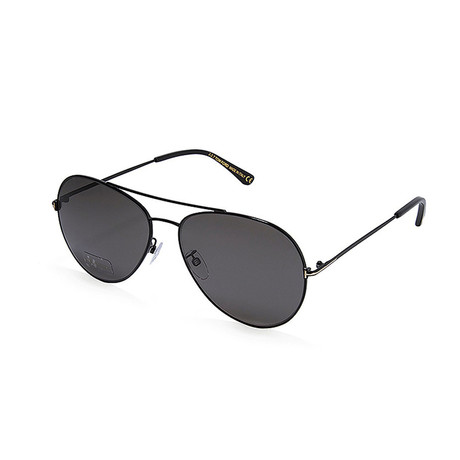 Yes, they are polarized.