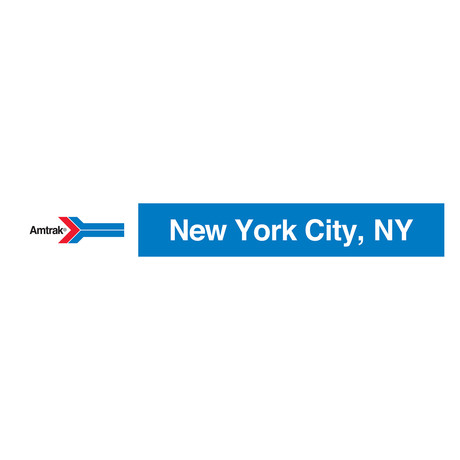 Pennsylvania Station, also known as New York Penn Station or Penn Station, is the main intercity railroad station in New York City. The original Pennsylvania Station was built from 1901-1910 by the Pennsylvania Railroad, and featured an ornate marble and granite station house and train shed inspired by the Gare d'Orsay in Paris (the world's first electrified rail terminal). After a decline in passenger usage during the 1950s, the original station was demolished and reconstructed from 1963 to 1969, resulting in the current station.