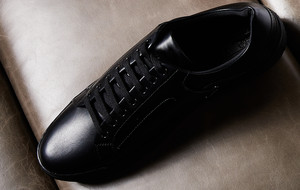 Versace was founded by Gianni Versace in 1978 in Milan, Italy. It's a luxury fashion and textile design company, now famous among celebrities and fashion collectors for its signature use of unusual silhouettes, bright colors and flashy prints. Versace is often described as the "Rock n' Roll designer" because they designed for counter-culture clients, including Elton John and Michael Jackson. Versace has also designed clothing for the Princess of Wales and Princess Caroline of Monaco. The Versace logo is the head of Medusa, inspired by an engraving on the floor of ruins in Reggio Calabria, where the Versace siblings played as children. 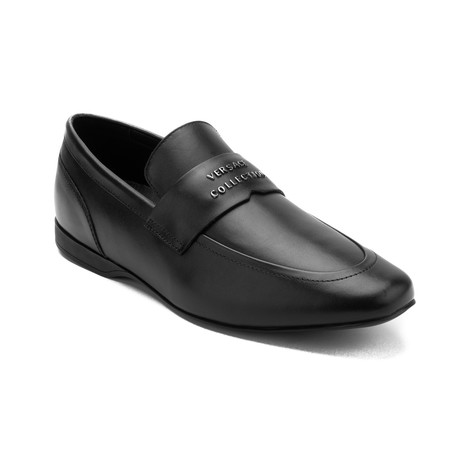 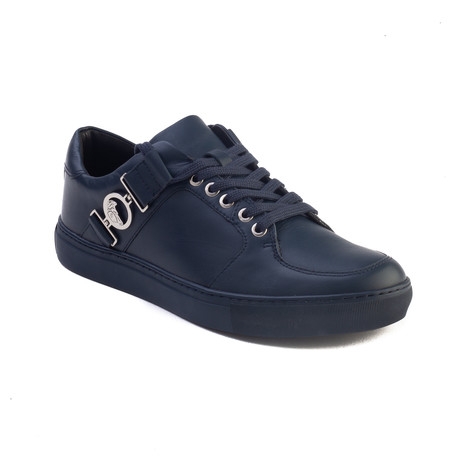 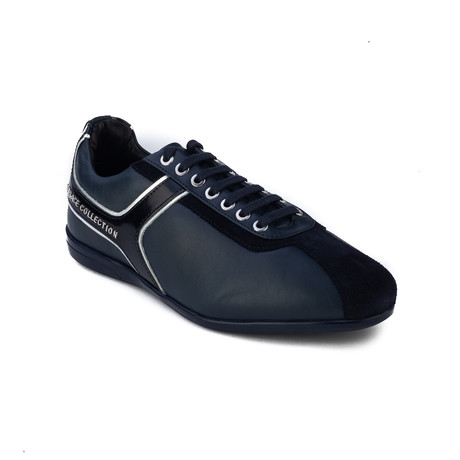 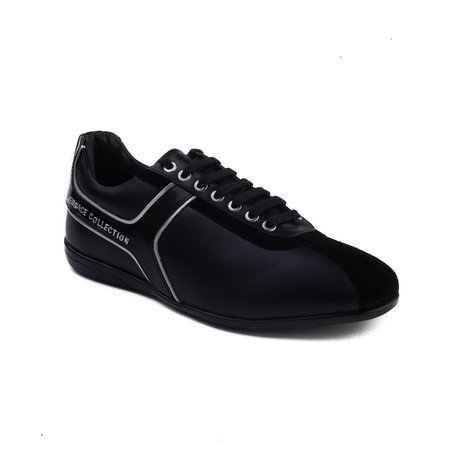 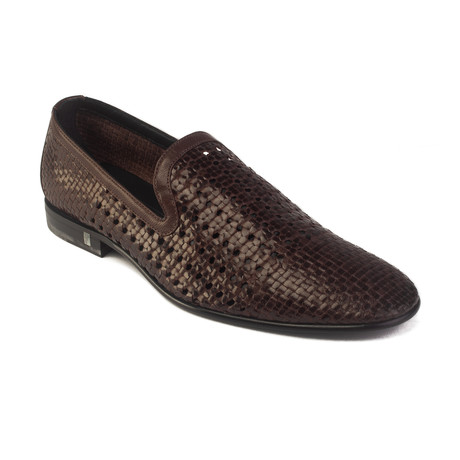 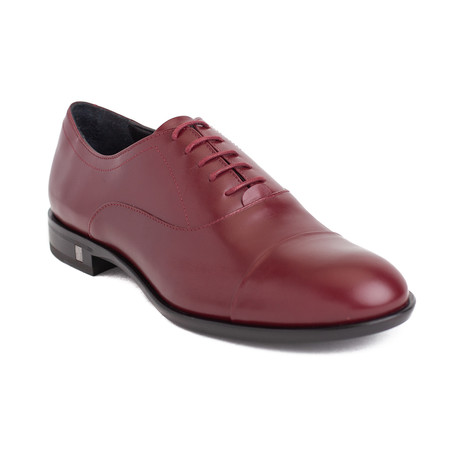 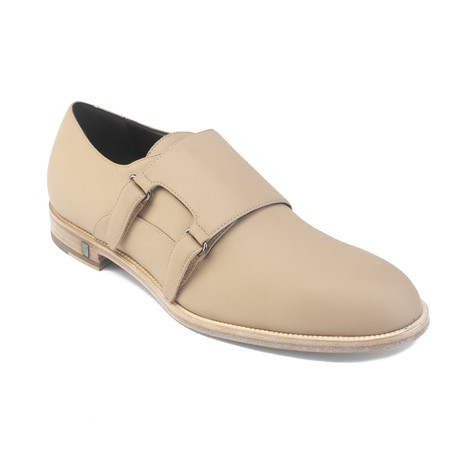 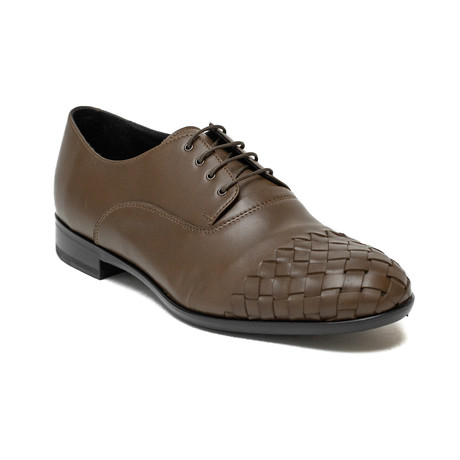 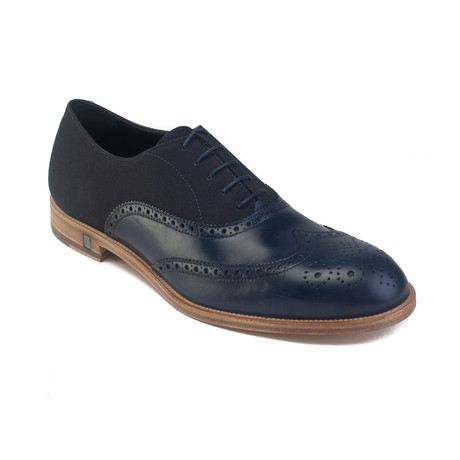 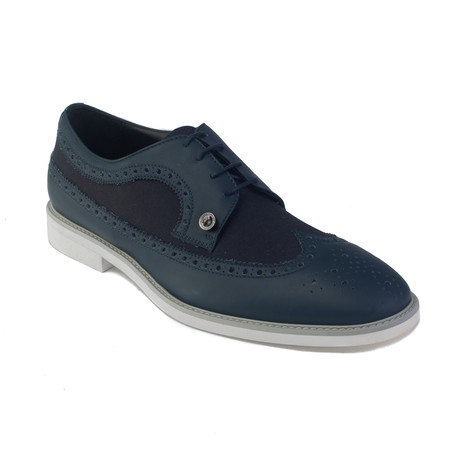 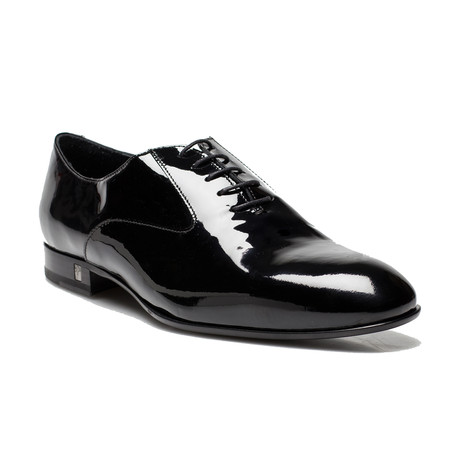 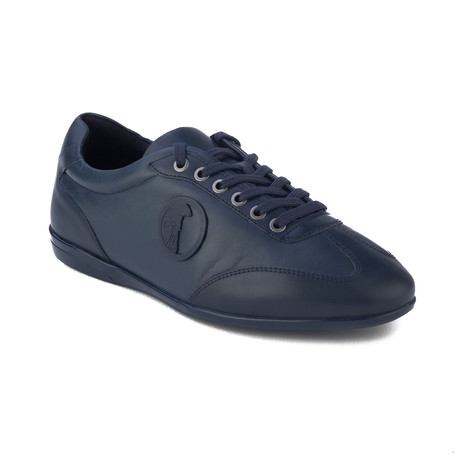 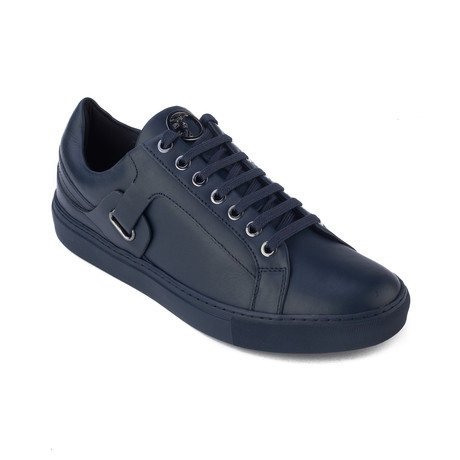 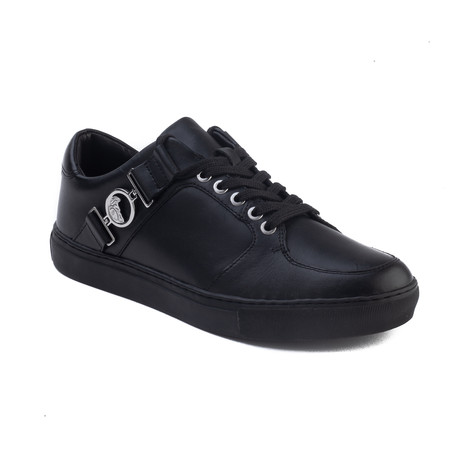