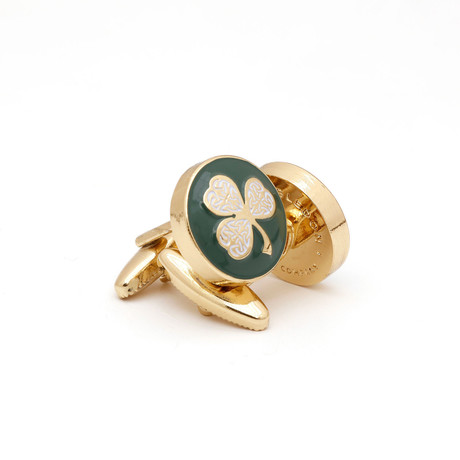 The shamrock was first mentioned in early Celtic literature and later by the Elizabethan scholar Edmund Campion, becoming a plant particularly associated with the Irish. It has links to St. Patrick, who used it as a metaphor for the Christian trinity, and as an emblem of Ireland from the 18th century onwards, during the country’s long, turbulent struggle for self-determination. In this, the Irish Shamrock embodies both the beauty of Ireland and the passionate independence of the Irish.