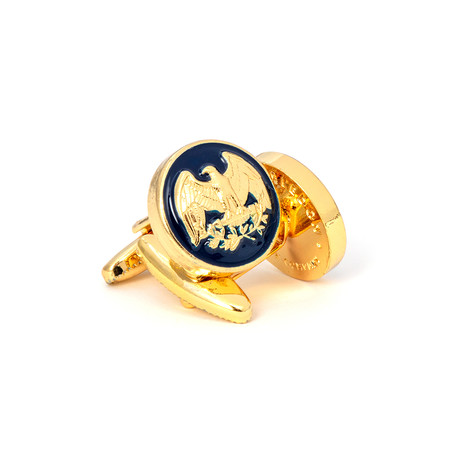 What does it mean to be independent? Here, the American Eagle captures that state of freedom, having been the national bird of the United States since 1782. That was the year it was used on the country’s great seal. Since then, the eagle symbol has been adopted by various institutions and appears on many official documents, making it the most instantly recognisable bird in America. This symbol transcends patriotism, to proudly represent a universal state of freedom.