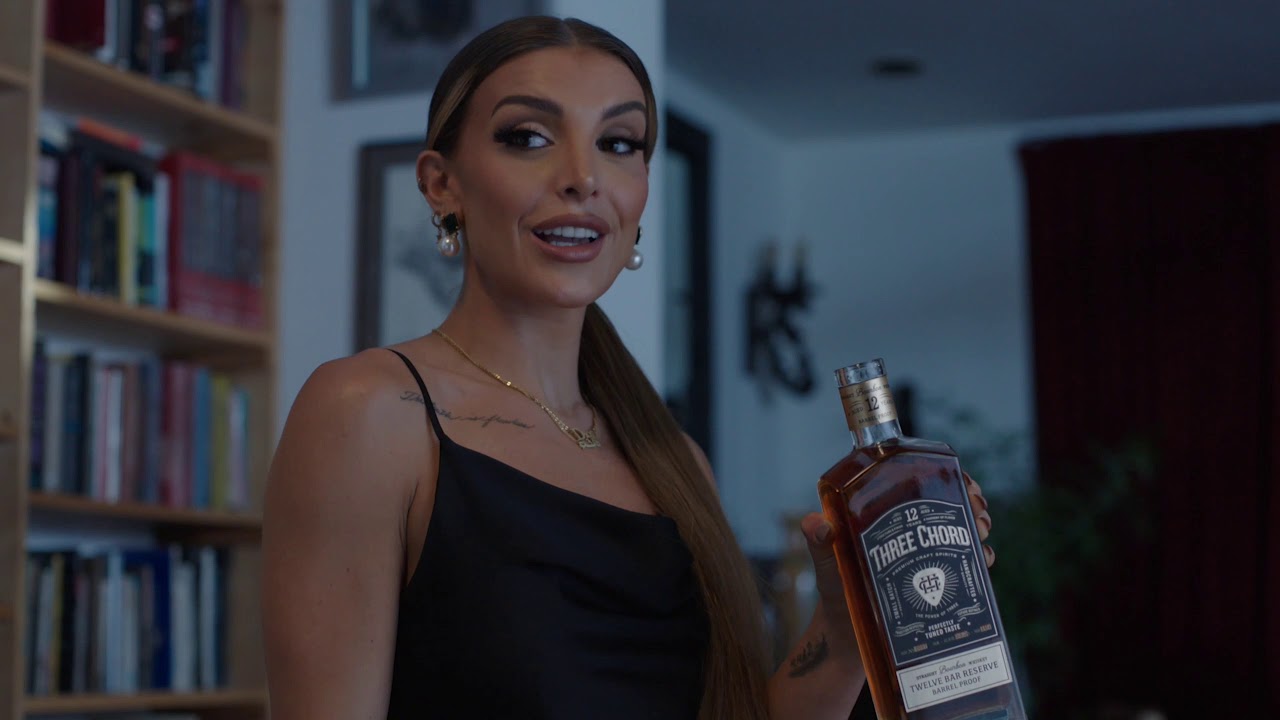 Neil Giraldo is a professional musician, producer, and film composer with over four decades of experience. He has worked with some of the greatest artists in the music industry, including Rick Derringer, Pat Benatar, and Kenny Loggins. When Giraldo first began playing the guitar, he realized that if he could learn to play three basic cords—the roots of the blues— he could have a career in music. After his time in the limelight, Giraldo took the same philosophy he had for making music and applied that to blending bourbon. Just like sound and vibrations are designed to touch the human soul, Three Chord Bourbons was created to enhance the structure of traditional bourbon. Through precision and passion, Three Chord Bourbon embodies the influence of those three chords for a "Perfectly Tuned Taste." 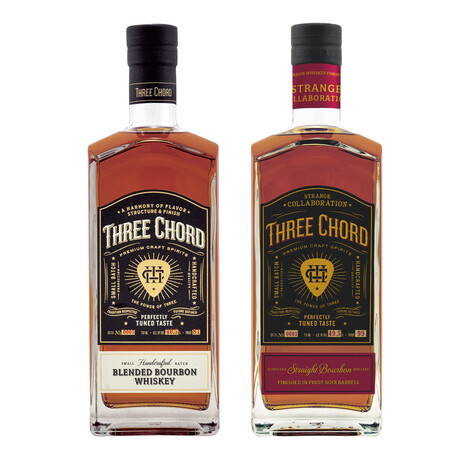 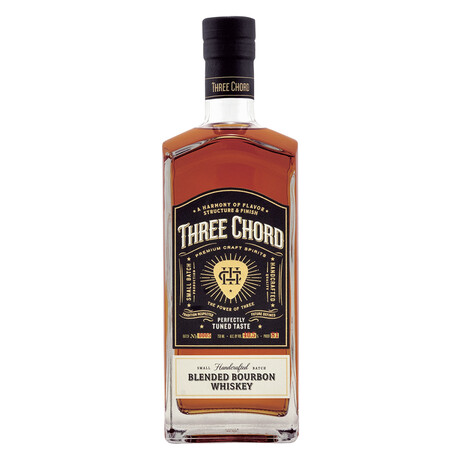 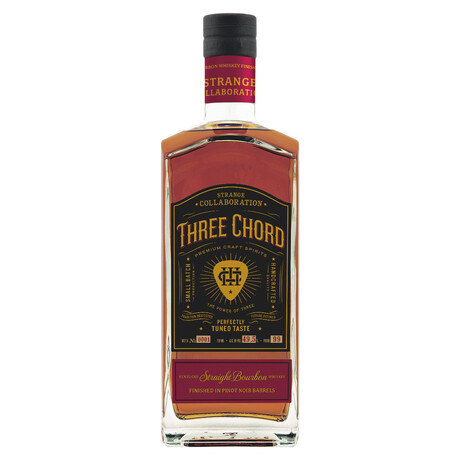